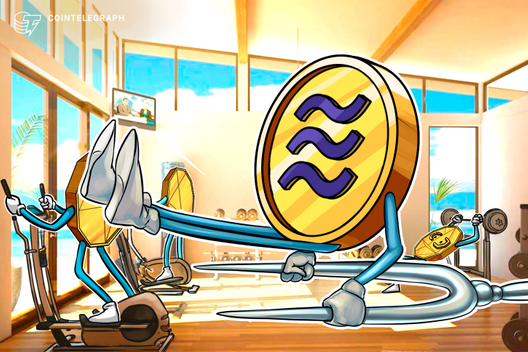 OpenLibra, a permissionless fork of Facebook’s stablecoin Libra, is announced at the Ethereum developer conference Devcon 5.

“Seeing #openlibra publicly announced for the first time is sending shivers down my spine. I am so excited about this initiative to ‘lock the door open’ for libra tech.”

OpenLibra’s developers have already released the first version of a permissionless Libra-based virtual machine on GitHub — dubbed MoveMint — that will run on top of the Tendermint blockchain software.

According to the project’s official website, OpenLibra aims to become “an alternative to Facebook’s Libra, that places emphasis on open governance and economic decentralization.” The site explains:

“Despite pushback from nation-states, we believe that Facebook is likely to succeed in their goal. OECD Governments will be focused on their own outcomes, and in reality have little legislative power to leverage against a transnational force such as Facebook’s Libra. For that reason we are creating OpenLibra.”

As Cointelegraph reported on Oct. 8, Brad Garlinghouse, the CEO of blockchain payments network Ripple, thinks that Facebook will fail to launch its Libra digital currency before 2023.