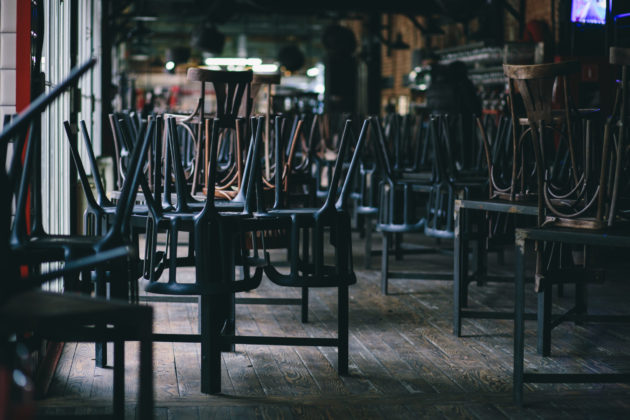 Miners seem to be ditching Bitcoin Cash in droves, as hash rates continue to underperform. This has led to serious concerns as to the security of the network.

Whilst BTC hash rates have climbed to record highs (even as markets have been going down), BCH power has languished. Bitcoin hash rate has gone up at a factor of ten, whilst BCH hasn’t increased. The BCH network will soon have less than $1250 of security generated every ten minutes.

This has led to slow and only partially full blocks. Recently there was a block which took three hours to mine, rather than the usual ten minutes. When finally produced it was only 2.4MB, or less than 10% of the maximum 32MB.

However, it should be noted that slow blocks are not unheard of, even on the Bitcoin network.

How Secure Is BCH?

These issues have raised concerns as to the security of the Bitcoin Cash network. Twitter commentator and long-time miner, Dr Checksum 0. Zero, Ph.D. tweeted that the number of miners who could attack the service had gone up tenfold.

“…now I know at least 20 miners who could,” he claimed, suggesting that every single BTC pool could also stage an attack should it choose.

Blockchain research specialist, hash. fail, suggested there was “*enormous cause for concern*”

Allegedly one miner now controls 50% of the BCH network’s hash rate, and “essentially has full control of the chain at this point in time.”

The unknown miner recently found 24 (supposedly ten-minute blocks) in the course of two hours. Thus, not only beating out the entire network but pretty much breaking it. hash.fail gave the following recommendation:

It is strongly recommended that users *avoid transacting on or with $BCH at any and all costs* until this issue is resolved.

When this is likely to be is uncertain, as reports suggest the developers currently can’t do anything about it.

Do you think Bitcoin Cash is losing its sheen? Where do you see BCH going in the future? Share your thoughts in the comments below!

The post Are Miners Losing Interest In Bitcoin Cash? appeared first on Bitcoinist.com.