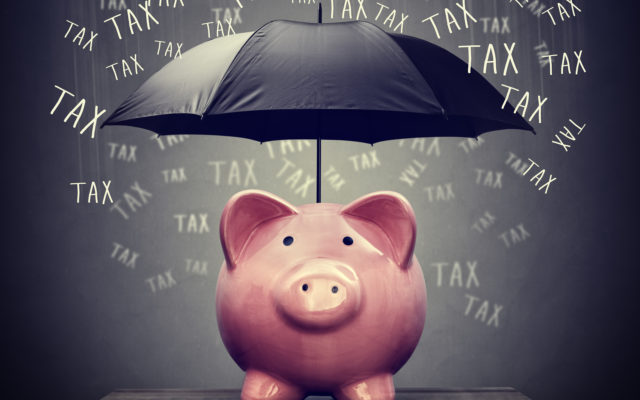 About $400 million worth of XRP tokens can be associated with illegal transactions, according to London-based blockchain analysis firm Elliptic.

Ripple is using its affiliated charity foundation as a corporate and executive tax shelter, according to crypto research firm Messari. The accusation was voiced after London-based blockchain analysis firm Elliptic found that about $400 million worth of XRP tokens can be associated with illegal transactions.

Besides using the foundation as a tax shelter, Ripple’s charity non-profit is not allocating any grants to charities and is hiding the fact that 2.2 billion XRP tokens counted as circulating supply is now locked in long-term restricted selling agreements. The findings were shared by Messari author Ryan Selkis.

As per the Foundation’s Form 990 for the fiscal year 2018 that ended April last year, the Ripple Foundation for Financial Innovation, which is affiliated with the company and its co-founder Chris Larsen, granted $0 to charities, while it had $1.2 billion in assets under management.

Yesterday, Elliptic launched a transactions monitoring system for XRP, the token run by Ripple and used for its global payment network. So far, the system has managed to identify about $400 million of XRP tied to illegal transactions. Nevertheless, the illicit transfers account for less than 0.2% of all XRP transactions that took place.

For comparison, the UN Office on Drugs and Crime estimated that over $2 trillion is generated in annual proceeds from illicit activities. Ripple came out in 2014, so we can determine that about $10 trillion was made from illicit activities since then. That’s a huge amount, considering that the total USD supply based on the broader M2 measure is just above $15 trillion.

Elliptic co-founder Tom Robinson, who is chief scientist at the firm, said that a previous study showed that Bitcoin purchases on dark web account for about 0.5% of all BTC transactions. He told Reuters:

We have a team in London that scout the dark web for any use of cryptocurrency. They began doing this for XRP as well. The type of activities they found were primarily scams, like Ponzi scams, thefts. A smaller category is the sale of credit card details.

XRP is the third largest cryptocurrency by market cap after Bitcoin and Ethereum. Its capitalization is almost $11 billion, according to Coinmarketcap data.

In total, crypto scams, thefts and fraud might reach $4.3 billion by the end of the year, blockchain forensics firm CipherTrace said in a report three months ago.

Do you think the $400 million figure related to illicit activities is still high for Ripple? Share your thoughts in the comments section!