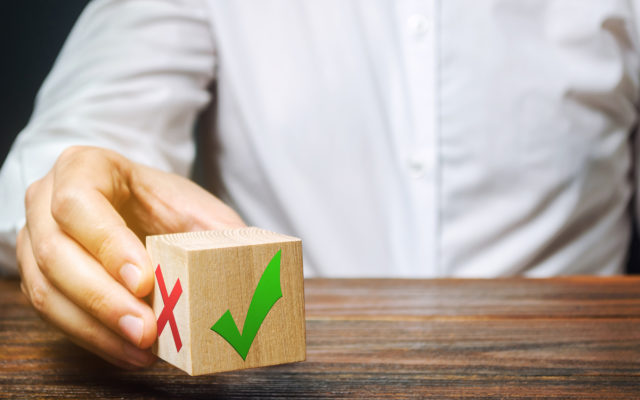 In his latest article, PlanB has re-affirmed the reliability of his Bitcoin-Stock-to-Flow model (S2F) to forecast the Bitcoin price trajectory. He also asserts that BTC markets are reasonably efficient, and they see risks that are not in the price data.

PlanB: Markets Are reasonably efficient
In his article of January 17, 2020, PlanB makes a case for his S2F as a reliable Bitcoin price forecast tool against the Efficient Market Hypothesis (EMH), and the classic risk and reward model.
The S2F model, introduced in March 2019, is based on Nick Szabo’s premise of “unforgeable scarcity,” which PlanB describes,
“S2F is a measure of scarcity. The power-law relation between S2F and bitcoin price over time captures the underlying regularity of bitcoin’s complex dynamic system of network effects as described by Trace Mayer.”

PlanB’s take is that markets are reasonably efficient since easy arbitrage opportunities are impossible, and he suggests, “Following EMH, the S2F model should be priced in because it is based on publicly available data (S2F).”
The Bitcoin Market Seemingly Overestimates Risks

Next, PlanB uses the above chart to explain the risks and returns of a Bitcoin investment, among traditional assets such as bonds, gold, and stocks.
After sizing the chart to a 1% BTC plus 99% cash investment, PlanB observes that this BTC investment would show an 8% return and 1% risk. Therefore, in such an investment, he reckons, “you can’t lose more than 1%, even if bitcoin drops 99% because you only invest 1%.”
As a result, defying economic orthodoxy, PlanB deduces that the market senses risks that are not in the price data. However, he affirms, from an EMH and risk and returns perspective, these risks should be considered in the data. PlanB identifies the following possible risks:

Thus, the father of the S2F tool concludes that the market has seemingly overestimated these risks and that “Bitcoin really was a great investment opportunity, in line with the S2F model.” PlanB writes,
“My conclusion is that bitcoin markets are indeed reasonably efficient and price[d] in the S2F model, but also overestimate risk. Therefore, I prefer using the S2F model over a classic risk & return model to forecast future bitcoin price.”
PlanB also contends that several analysts have verified the cointegrated S2F model, confirming the trustworthiness of its Bitcoin price forecasts. If so, then, as earlier reported by Bitcoinist, PlanB’s prediction still holds: Bitcoin price should be above USD $100,000 by the end of 2021.
What do you think of the S2F model for forecasting the Bitcoin price trajectory? Let us know your comments below.

Images via Shutterstock, PlanB The post appeared first on Bitcoinist.com.