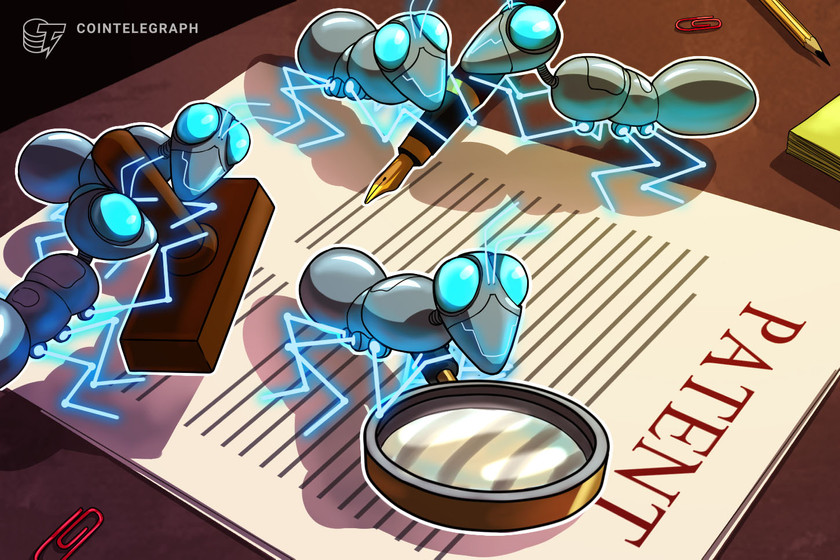 Chinese companies are angling to overtake the United States in blockchain adoption.

Recent figures published by Chinese media outlets show that companies in China have filed for over half of all global blockchain patents.

According to a report titled “2020 Blockchain Industry Development”, Chinese companies have applied for 4,435 blockchain patents following Chinese president Xi Jinping’s endorsement of the industry. The study was jointly compiled by Tsinghua University, Peking University, and China Institute of Communications.

During a committee session in October 2019, President Xi called for the country to accelerate its adoption of blockchain technologies as a core for innovation.

According to the study, tech giant Alibaba Group had applied for the highest number of blockchain patents in 2020 at a whopping 200 patents. That is 10x more than the number filed by IBM during the same period.

Back in 2018, the World Intellectual Property Organization, or WIPO, reported that the most patent filings for Blockchain technology came from China.

Data collected by Thomson Reuters from the international patent organization likewise showed that over half of the 406 patents filed in 2017 came from China. The country took the top spot with 225 Blockchain patents, followed by the US with 91, and Australia with 13.