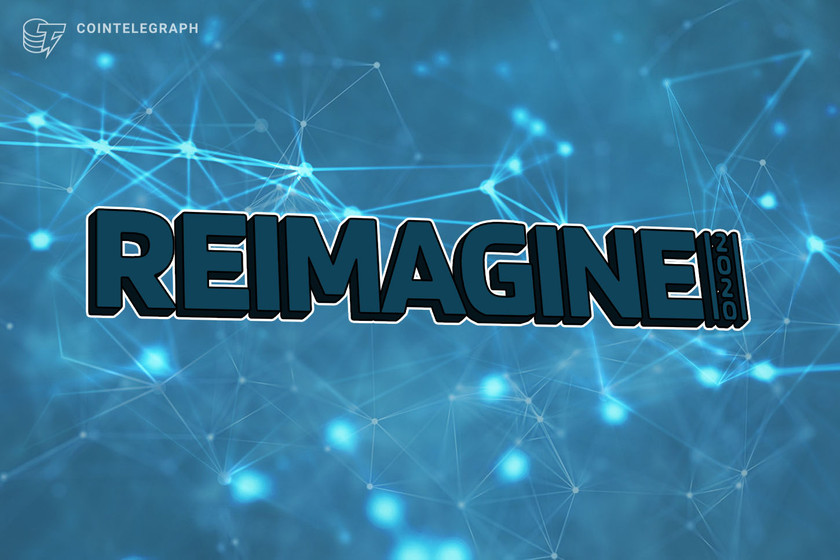 San Francisco, CA, October 5, 2020 – MouseBelt Blockchain Accelerator – an ecosystem supporting students and startups in the blockchain industry-along with their production partner, margin-first cryptocurrency exchange Multi.io, announced today they will be releasing version 4.0 of their virtual conference series REIMAGINE 2020 on October 31. The event will follow a Halloween theme titled: “Tales From the Crypt(o)” Interviews with top technologists, business executives, students and educators alike will focus on the untold scary stories that keep the interviewees up at night: narrow escapes from the crush of regulators, misadventures with founders and competitors, and projects resurrected from the dead.

The previous three events in the REIMAGINE 2020 series have featured over 200 hours of interviews from 160 speakers in 22 countries. Notable speakers include:

The events have been wildly popular across social media:

The virtual conference and networking event is designed to connect blockchain talent to infrastructure and industry. The goal is to shed some light on the dark sides of building a decentralized future. The team hopes these stories can serve as both entertainment and advice for the students and startups tuning in. “We want to bring some good old-fashioned fun to our viewers who may be stuck at home this Halloween. We’re telling the stories they don’t always get to hear,” said Ashlie Meredith, Head of Education at MouseBelt and Co-Director of REIMAGINE 2020.

MouseBelt is an ecosystem promoting blockchain innovation by supporting hands-on development of the emerging projects and leaders in the industry. The leaders they support are: