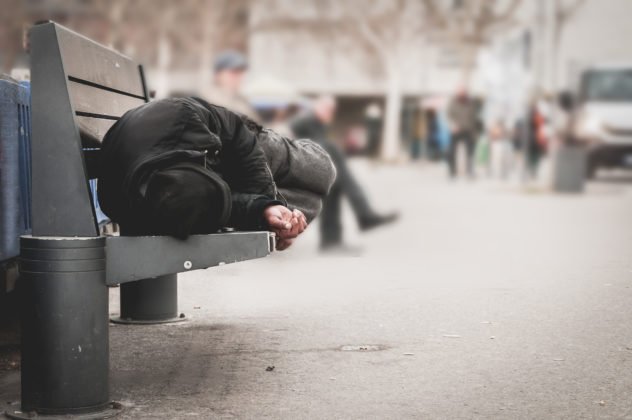 The City of Austin and a variety of other entities have partnered to work on a blockchain-based identification system. The project hopes to help the homeless keep track of important documents like identification.

A growing number of businesses and companies across the world have been experimenting with blockchain solutions in order to tackle a variety of social issues.

As Bitcoinist recently reported, IBM has been collaborating with the U.S. Centers for Disease Control (CDC) on a blockchain-based surveillance system to help medical professionals access information about prescription usage and treatment.

Some think having access to specific information about drug supply chains and prescription history could help stem the tide of the opioid crisis since it would conceivably be easier to keep track of addicted persons.

Now, blockchain is increasingly being seen as a tool to tackle issues related to homelessness.

The city of Austin, Texas has quickly risen to occupy a place among the nation’s leading start-up hubs as talent from locales like San Francisco moves into the Texas capitol.

This massive growth has also resulted in rising housing costs. High prices have not been helpful when it comes to cutting down on homelessness in the area. 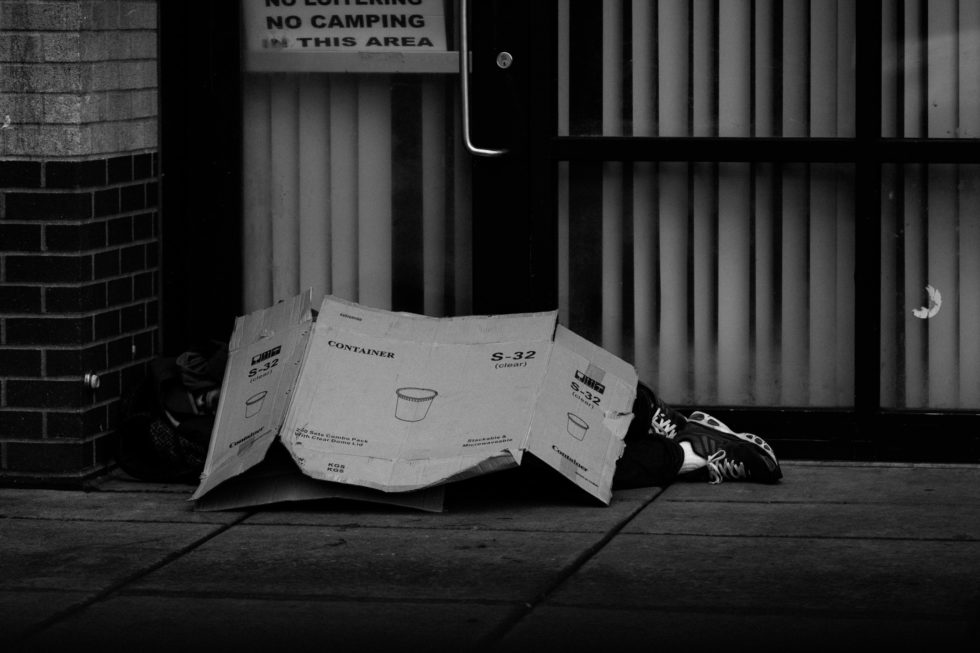 City officials and private services have been working on ways to deliver aid, but one obstacle has been dealing with the often spotty, or even non-existent identification documentation many victims of homelessness lack.

Sly Majid, Chief Services Officer for the city, said issues relating to identity are some of the toughest problems to solve, because the homeless often have to “start all over from the beginning again.” Take for example an instance in which a Social Security card gets wet, or a backpack stolen.

Majid noted how the loss of valuable identification documents prevents people from carrying out the types of activities to “transition out of homelessness.”

Over the past year, the City of Austin has been working with the University of Texas’ Dell Medical School and the Austin-Travis County Emergency Medical Services on a potential solution.

Drawing inspiration from somewhat similar programs implemented in refugee camps, the three entities are working on a blockchain-powered identification system so people could have their digital records, email addresses, phone numbers, and other identifying documents securely stored.

The partnership is known as the MyPass Initiative, which is being funded through a $100,000 grant from the Mayor’s Challenge. This is a competition from Bloomberg Philanthropies that offers grants to cities with innovative ideas. 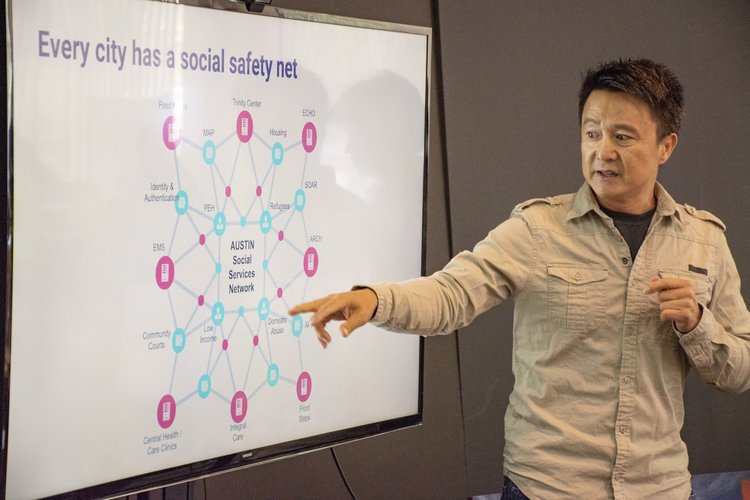 The City of Austin and the Medical School had a hackathon in August where the local blockchain community was invited to come ready to solve some of the challenges associated with developing the platform.

Some participating teams developed prototypes that were tested with homeless individuals. They then solicited feedback and recommendations from users.

Previously, designers were also invited to speak with some of the homeless population to brainstorm other potential pitfalls and solutions.

What do you think about Austin’s blockchain-based ID system? Can it be a tool that sees greater adoption? Let us know in the comments below!