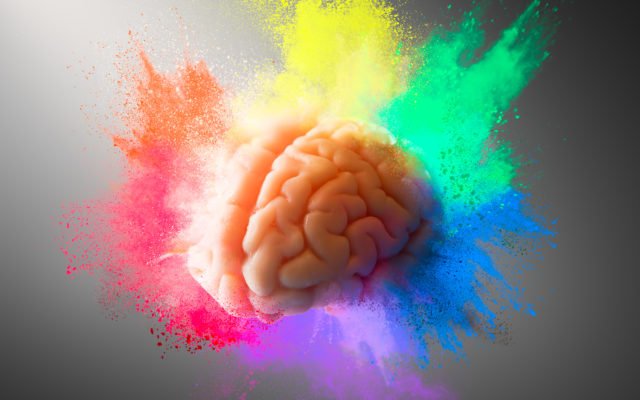 Braiins, which by its own admission has not “drawn much attention to itself” while running Slush Pool, wrote in a blog post about the release it wished to “change” its image, becoming more of an active force in altering the Bitcoin mining landscape.

“We believe in open source. If you own the hardware, you should be able to have full control of it without worrying about some “hidden features”. This is unfortunately not the case with majority of current mining hardware,” they wrote in the blog post.

During the years of operating Slush Pool, we have encountered many cases of non-standard behaviour from mining devices which caused unnecessary issues. So why not make a firmware that follows standards and works predictably with our pool, benefiting both the users and us as the operator? 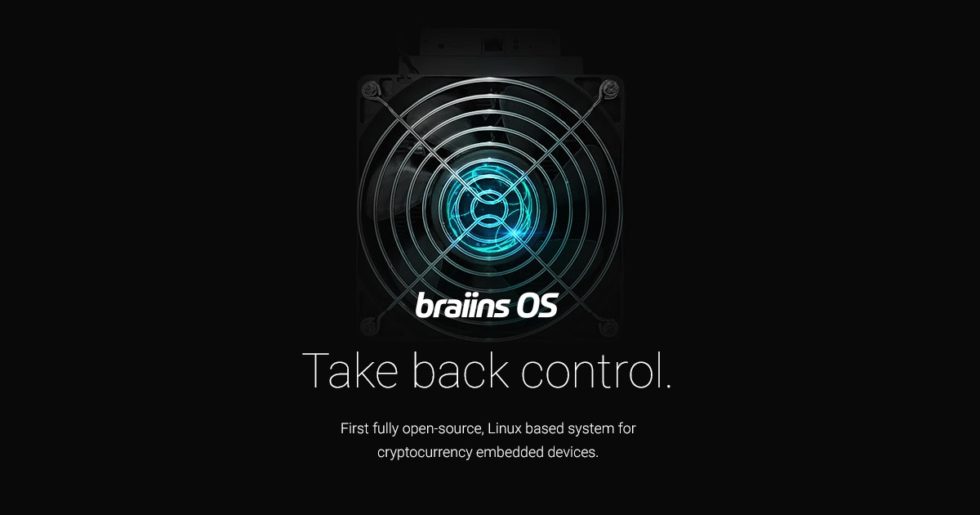 Those “hidden features” were a likely reference to Antbleed, the scandal involving major mining hardware manufacturer Bitmain in early 2017 during which it emerged several versions of its Antminer device could be “backdoored.”

Bitmain soon released a code fix, being forced to issue a statement denying its involvement after facing heavy criticism.

“We never intended to use this feature on any Antminer without authorization from its owner,” it said at the time.

For Braiins meanwhile, mining is only the first step in its plans. Going forward, it hopes to expand the offering to allow Bitcoin users to run Bitcoin and Lightning Network nodes.

“Please beware that Braiins OS is in alpha stage and has not been tested on a large scale yet,” the post added.

“While we would not recommend deploying it on large farms for now[.]”

What do you think about Braiins OS? Let us know in the comments below!