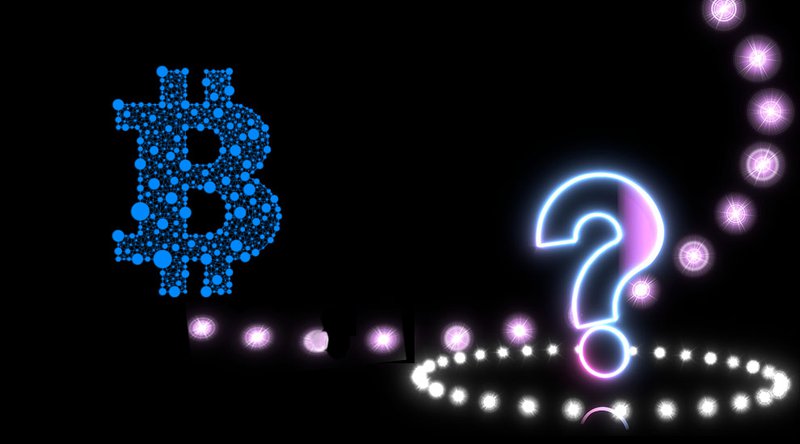 Think you know the ins-and-outs of bitcoin? Test yourself with 30 questions that grill you on Bitcoin’s history, technology and politics. The 30 questions are split up into three segments ranging from novice to intermediate to expert, and cover a wide range of topics across the Bitcoin landscape.

If you get stuck or want to check your answers along the way, an answer sheet has been added below the quiz. Of course, these questions cover only a few points about Bitcoin so far — with so many new developments taking place, there is always more to learn. Good luck!

2. What is the original document that proposed Bitcoin, considered by many in the space to be a “must read”?

3. What is the name of the bitcoin exchange from Japan that famously collapsed in 2014 due to a devastating hack?

4. How many bitcoin will ever be created?

5. What is the name of the off-chain scaling solution that is being developed to mitigate bitcoin’s fees and long transaction times?

6. Which of the following statements is NOT true about bitcoin wallets?

7. What is the name of the technology underlying Bitcoin?

8. True or false? Bitcoin can be sent to an Ethereum address.

9. The first underground marketplace on the dark web which used bitcoin as its native currency and was created by Ross Ulbricht was called:

10. Bitcoins can be divisible down to the eighth decimal point. What is that unit called?

11. Which traditional stock exchange was the first to list bitcoin futures contracts?

12. The computers that find new blocks are called:

13. Which of the following is NOT true about Bitcoin Cash, a fork from Bitcoin?

14. Where is the Bitcoin processing server located?

15. What date was the Bitcoin network launched?

17. Which of the following statements is true?

18. How often, on average, can we expect a new block be found by miners?

20. How many new bitcoins should be created each day with the current block reward, on average?

21. What is the difference between a soft fork and a hard fork?

23. What does an ASIC do for Bitcoin?

27. What is “difficulty” in relation to Bitcoin?

28. What is multi-sig verification?

29. Bitcoin consumes roughly 1 percent of the world’s energy consumption. What does this mean about its security?

30. What is a Merkle Root in Bitcoin?

How did you do?

2. a. The Bitcoin Whitepaper

6. e. To open a wallet, you must submit a request to the wallet provider.

14. e. None of the above — Bitcoin has no central server

23. d. Performs one specific task of solving a mathematical problem in order to find a new block

24. c. No, all transactions are recorded on a global transparent ledger that can be traced using analytical technologies

25. a. A secure hashing algorithm used by Bitcoin, originally designed by the NSA

26. a. An empty value in each block that is filled by the miner of that block

27. b. A measure of how difficult it is to find a hash below the target

28. e. A technology to verify wallets by requiring multiple signatures to process a single transaction with enhanced security

29. c. Bitcoin is secure to the point that it would require 1% of the entire world’s energy consumption to attack the network. (side note: bitcoin mining, while energy intensive, can be done in an eco-friendly, even carbon-neutral, manner. And it’s getting better all the time.)

30. a. A hash of all transactions in a block that allows any specific transaction to be verified without downloading the entire blockchain