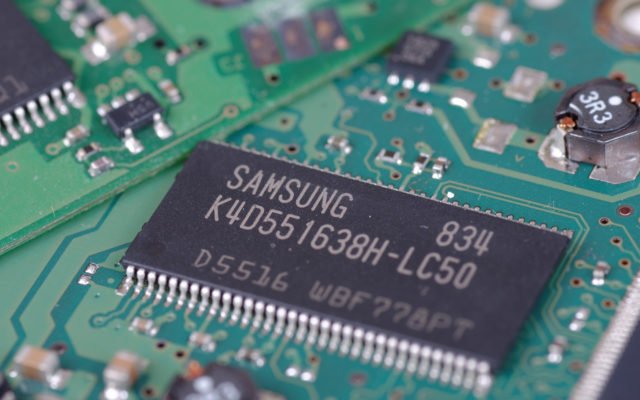 Squire Mining Ltd. has announced Samsung as the manufacturer for its ASIC chips for Bitcoin mining. The Canadian based company also selected Gaonchips as the firm responsible for its cryptocurrency mining chipset.

Squire Partners with Gaonchips and Samsung

According to a press statement published by the company, the manufacturing will take place in South Korea. A portion of the announcement reads:

On August 1, 2018, we announced that Squire had engaged an undisclosed arm’s length design fabrication firm to perform the back-end design, testing, and initial mass production run of our next generation ASIC chip for mining Bitcoin Cash, Bitcoin, and other associated cryptocurrencies. We are delighted that we are now able to disclose Gaonchips as our design house and Samsung Electronics as our foundry partner.

Gaonchips will work in tandem with Squire’s programmers and developers. Together, they will pioneer the company’s utilization of ASIC chips in Bitcoin mining using wafer process technology. Once the integrated Squire and Gaonchips development team reach an acceptable design threshold, Samsung will begin production of the ASIC chips for preliminary testing.

Commenting on the proposed development roadmap, the statement by the company said:

In addition, once a working FPGA prototype of our initial ASIC chip is developed, we will be able to aggressively accelerate the design and development of our initial mining rig for Bitcoin Cash, Bitcoin, and associated cryptocurrencies.

Since the start of the year, the South Korean electronics behemoth began the mass production of ASIC miners. The move follows the company’s intentions to challenge Bitmain’s tenuous monopoly in the cryptocurrency hardware manufacturing market.

This latest announcement signals a reiteration of the company’s commitment to its foray into the cryptocurrency industry. In August, Squire Mining Ltd. announced the development of ‘next generation’ 10nm ASIC chips. At the time, the company secured a multi-million-dollar private placement equity financing. 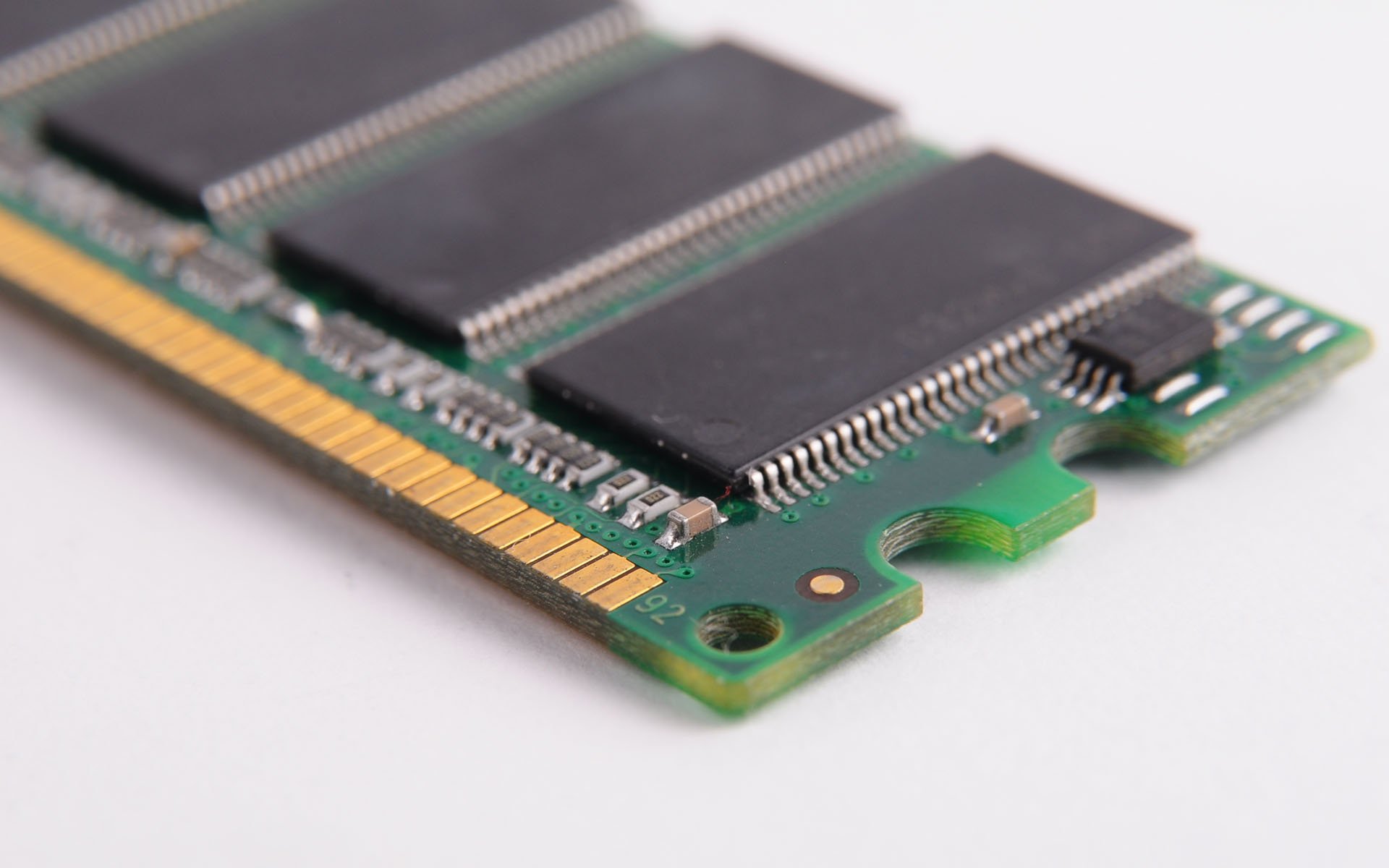 As part of its plans, Squire Mining entered into a partnership agreement with Peter Kim to birth a new company responsible for the ASIC chips development project. There are also plans to create a second next-generation ASIC chip.

Do you think Squire will be able to compete favorably in the Bitcoin mining market? Let us know your thoughts in the comment section below.