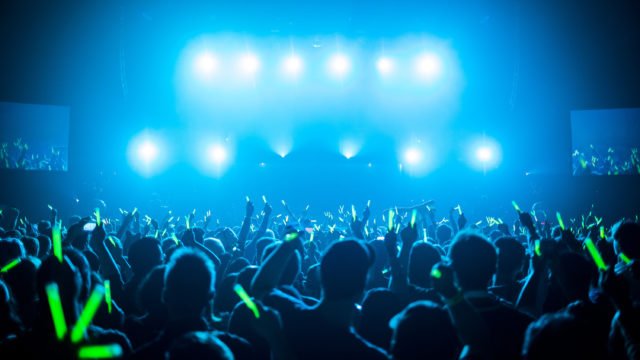 XRapid will be deployed by Catalyst Corporate Federal Credit Union, Cuallix, and Mercury FX. Mercury FX and Cuallix are both payment providers, while Catalyst Corporate Federal Credit Union is a financial institution that serves cooperative financial institutions across the United States. Cuallix focuses on facilitating remittance payments between the US and Mexico. Both Cuallix and Mercury FX were participants in the pilot phase of the xRapid roll out earlier this year.

Ripple has yet to announce any banking partners for its xRapid product. To date banking institutions have been experimenting with Ripple’s xCurrent product. xCurrent allows banks and financial institutions to easily monitor and track payments without the need of a counter-party, greatly speeding settlement times.

This is the first time that XRP will be used by financial services firms for commercial applications. Many in the crypto industry have long held that blockchain technology will revolutionize the traditional financial services sector. This announcement is the first breakthrough in that process. The market will be watching closely to see if Ripple can maintain its momentum following this news.

What do you think of Ripple’s announcement? Let us know in the comments below.