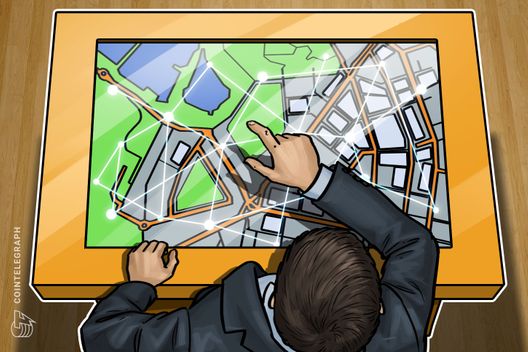 The World Bank has joined the increasing list of entities skeptical over the technology’s potential impact.

The World Bank has become the latest source of criticism over blockchain technology, this time urging caution over its role in land rights, Reuters reported on March 27.

Speaking at the ongoing 20th Annual Conference on Land and Poverty in Washington, D.C. this week, Aanchal Anand, a Land Administration Specialist in the bank’s Global Land and Geospatial Unit, cautioned against the phenomenon informally known as “blockchain hype.”

“Tech can look big and flashy, and like it can solve all our problems … but the Big Mac burger never matches up to the one in the ad,” Reuters quoted her as saying, continuing:

“Sometimes we get lost in the fancy things, but basic tech can deliver the results.”

“There’s a general notion that blockchain is a magic bullet, can save the rainforest or solve world hunger – that’s not true,” Tim Robustelli, a program assistant for New America, a United States thinktank, told the D.C. conference:

“It cannot, for example, make up for sloppy or incomplete data collection.”

Real estate has formed one of the multiple areas blockchain advocates claim are ripe for disruption using some form of the technology.

As Cointelegraph reported, some real-world use cases have emerged, such as the state of Wyoming’s land records trial announced late last year.

For many, however, blockchain still remains a pipedream and its applications in its current state are comparatively limited and unwieldy to implement.

The skepticism came the same week as Bank of America, the financial institution with more blockchain patents than any other, highlighted its off-the-record concerns.