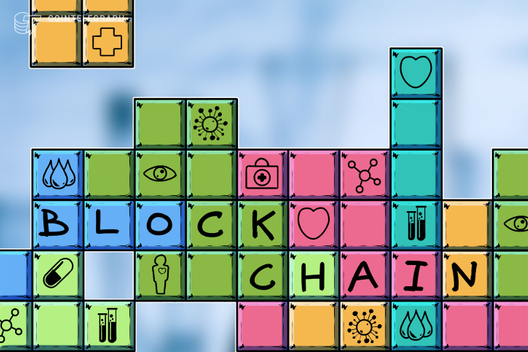 Over 50 members, including officers from companies such as Ethereum Foundation, Blockchain Capital, and Messari, have joined blockchain accelerator Startup Studio backed by Fidelity.

In a blog post published today, July 18, IDEO CoLab Ventures — which stands behind the blockchain accelerator program — revealed that over 20 leading organizations joined Startup Studio, bringing more than 50 mentors to the project for 2019.

“last week you met our blockchain Startup Studio’s 20+ partner organizations […], today we’re excited to share the humans behind them — and many more — who deeply care about the blockchain community and helping entrepreneurs and developers in it succeed.”