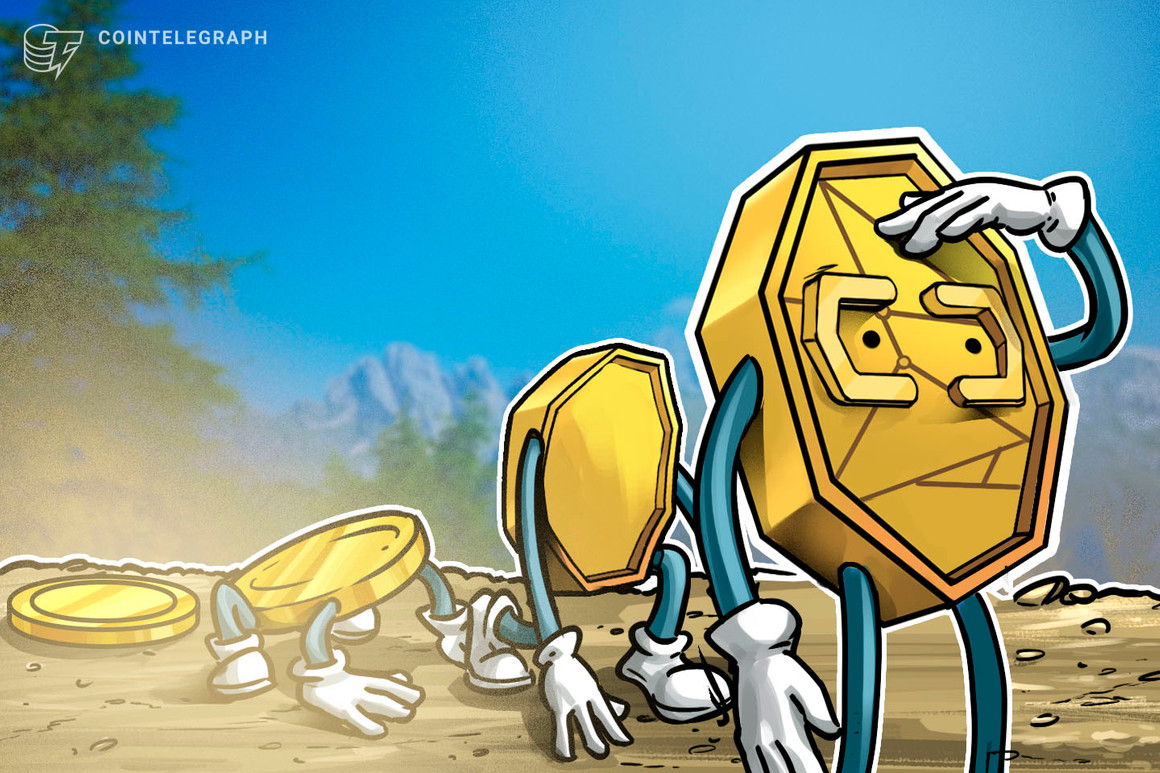 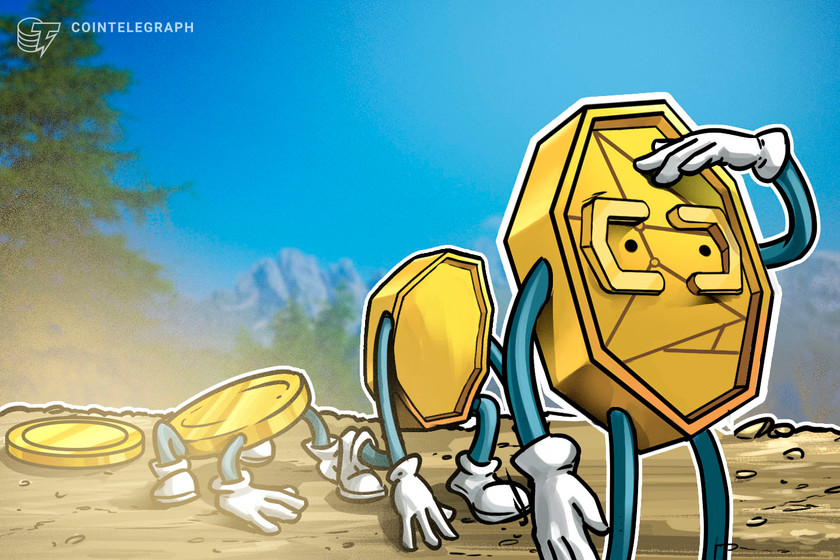 The acting U.S. official added nuance to his well known skepticism about the crypto industry, but warns against accommodation, in speeches on risk and regulation.

United States acting controller of the currency Michael Hsu acknowledged his skepticism about cryptocurrency and clarified his position on regulation in two thematically linked lectures October 11. “While I am skeptical of crypto’s real world utility today and hyper-aware of the risks it poses to consumers and the financial system, I cannot say with certainty that crypto is useless and should go away,” he said.

Hsu began the day at DC FinTech Week, where he talked about identifying risk. One of the risk “lenses” he spoke of was skeuomorphism, or referencing familiar things to explain the unfamiliar — a common, and at times frowned upon, practice in software design.

Skeuomorphism may serve as a bridge or disguise when applied to crypto, Hsu said. He used the example of stablecoin in comments after his formal talk. It borrows the idea of bank deposits and “you’ve got this idea that it functions just like money,” Hsu said.

Hsu emphasized that crypto is “an immature industry based on an immature technology,” and attempts to integrate multiple functions risk turning into commingling where the entire system is no stronger than its weakest link. Attempting to integrate crypto into TradFi will not make either more stable in their current states, he said.

Finally, Hsu spoke about transparency and knowledge. Regulators’ tendency in the industry is to think of disclosure as a binary state, he said, but:

“How many can read Ethereum Solidity code? Very few, and yet the industry likes to talk about how transparent it is.”

“Today, crypto participants (and fintechs generally) can choose from a menu of regulators and regulatory perimeters. Money transmission regulation is quite different from bank regulation, for instance. […] The line between well-adapted regulation and unduly accommodative regulation can be a blurry one.”

“My skepticism of crypto stems from a frustration that the most promising innovations have been crowded out by hype and a fixation on trading,” Hsu concluded. 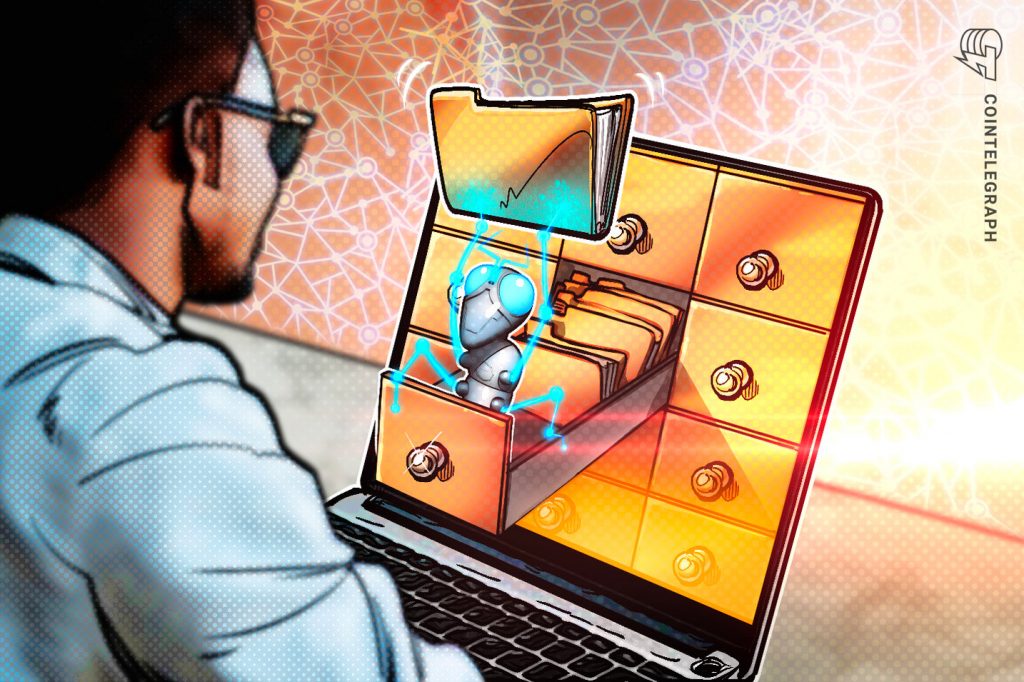 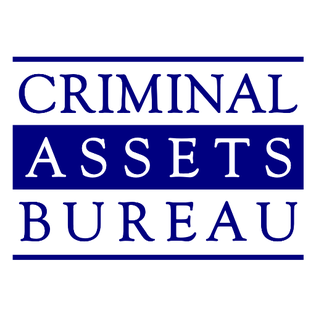 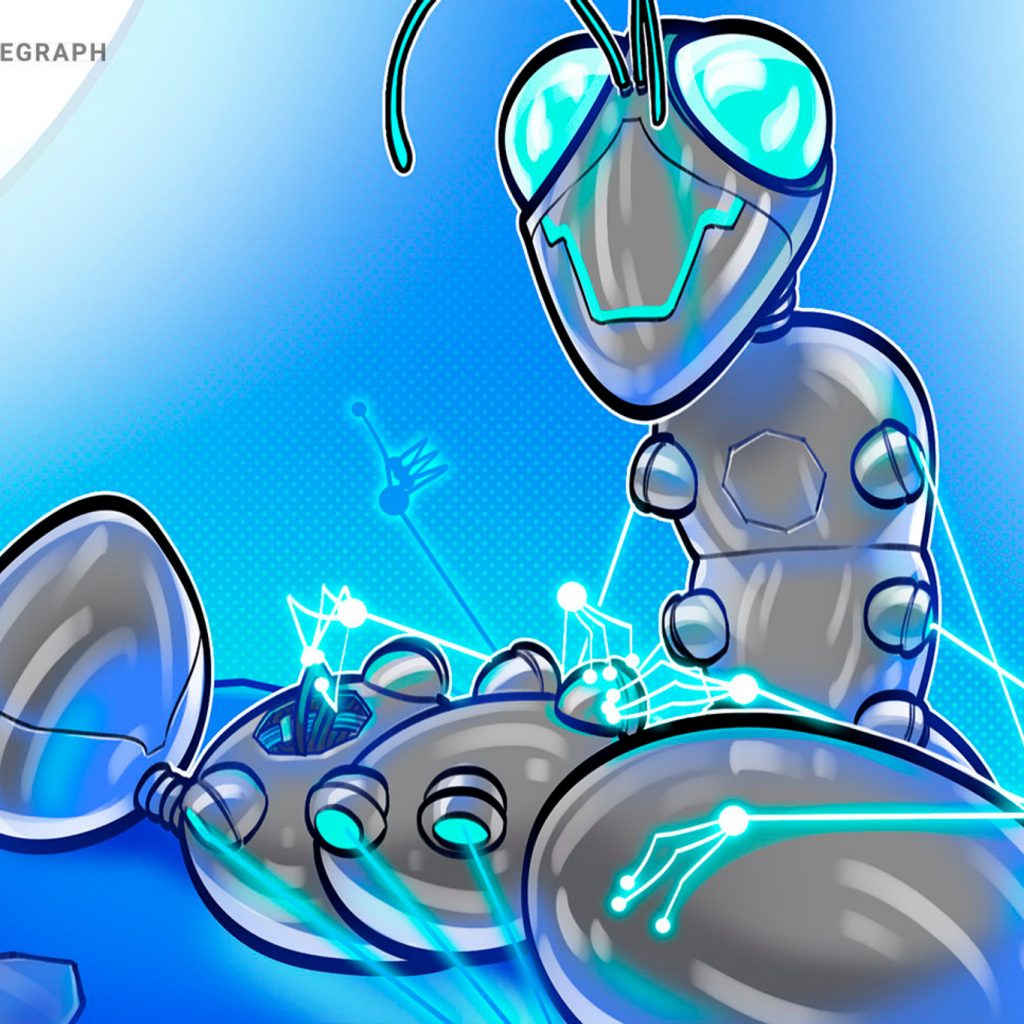