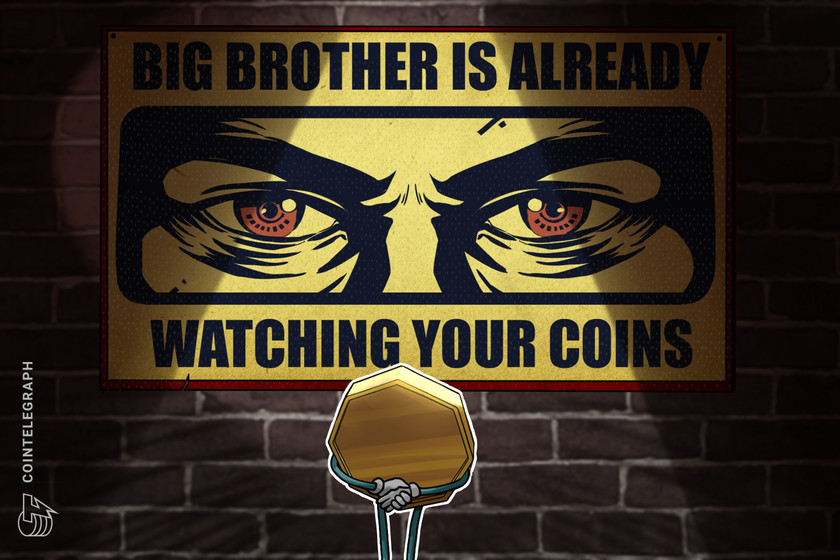 The Bahamian securities regulator clarified it directed FTX to move its digital assets to a wallet owned by the commission on Nov. 12.

The Securities Commission of The Bahamas (SCB) said it had ordered the transfer of all digital assets of FTX Digital Markets (FDM) to a digital wallet owned by the commission on Nov. 12.

In a Nov. 17 statement, the SCB said it exercised its power as a regulator acting under the authority of a Supreme Court order — moving the assets to a “digital wallet controlled by the Commission, for safekeeping.”

SCB justified last week’s move by stating that “urgent interim regulatory action was necessary to protect the interests of clients and creditors of FDM.”

The latest revelation could shed some light on certain movements of funds detected last week.

On Nov. 11, the crypto community flagged a number of suspicious transactions in wallets tied to FTX and FTX.US, with analysts reporting around $663 million drained. $477 million were suspected to be stolen while the remainder was believed to have been moved to secure storage by FTX themselves.

The SCB statement however did not make any mention of how much of FDM’s digital assets were moved as a result of their order.

Cointelegraph has reached out to SCB for clarity but has not received a response by the time of publication.

The commission's order would have been made only two days after the commission froze FDM’s assets on Nov. 10, suspended FTX’s registration in the country, and stripped the FTX directors of their power.

At the time, it also stated that FDM’s assets could only be moved by obtaining the approval of a provisional liquidator appointed by the Supreme Court.

The FTX bankruptcy drama has continued to unfold over the last week.

On Nov. 15, FDM filed for Chapter 15 bankruptcy protection in a New York-based court in order to seek U.S. recognition of the Bahamian liquidation proceedings.

Brian Simms, the court-appointed provisional liquidator overseeing the bankruptcy proceedings of FTX Digital Markets in the Bahamas argued in the filing that FDM wasn’t authorized to file for Chapter 11 in the United States, and rejected the validity of the filing.

On Nov. 17, an emergency motion by FTX Trading Limited argued that both the Chapter 11 case and all proceedings related to Chapter 15 filings should take place in the Delaware-based U.S. Bankruptcy Court in order to “end the chaos and to ensure that assets can be secured and marshalled in an orderly process.”

The same filing also claimed they have “credible evidence that the Bahamian government is responsible for directing unauthorized access to the Debtors’ systems for the purpose of obtaining digital assets of the Debtors—that took place after the commencement of these cases.” 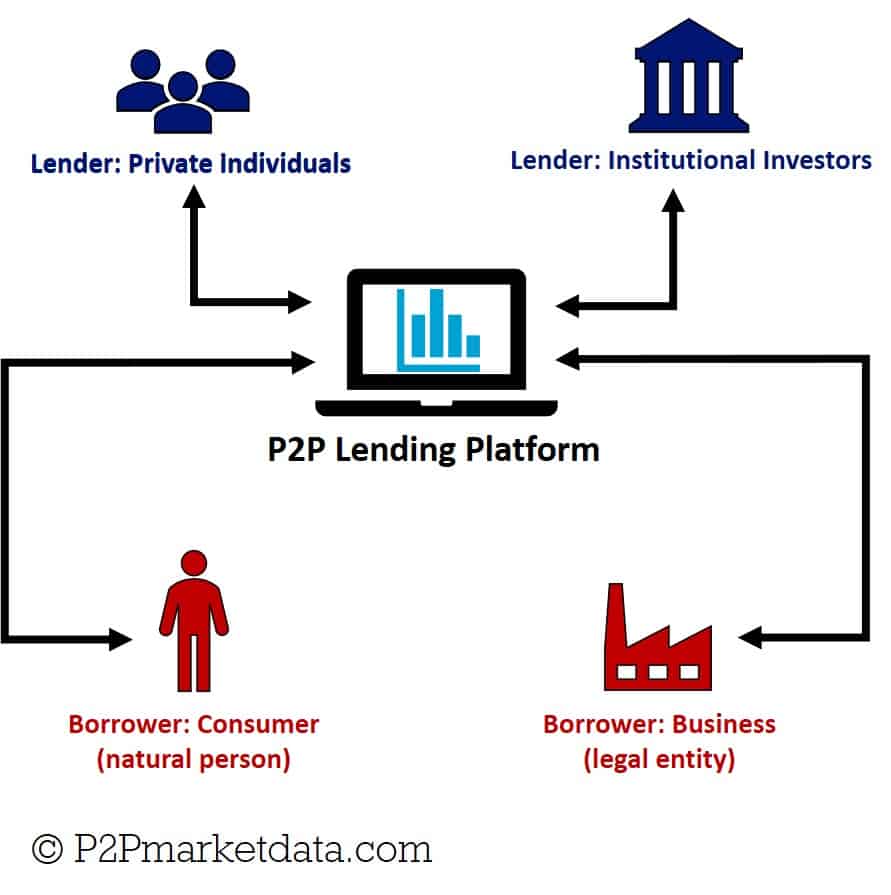