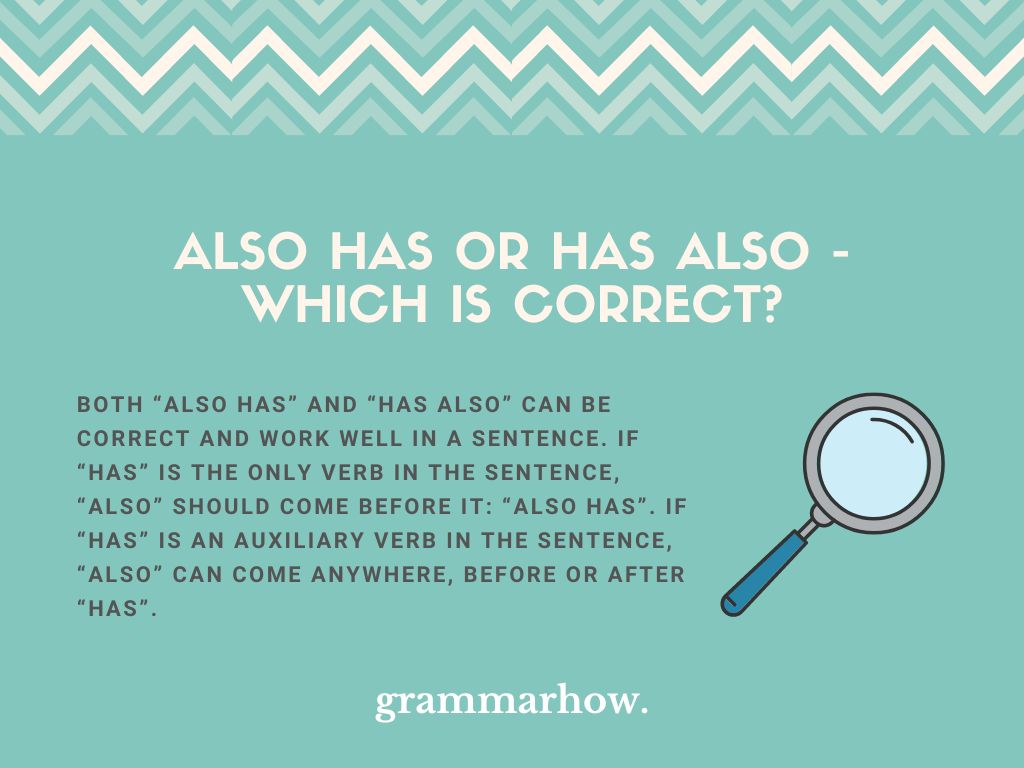 There has been a speedy recovery seen in the global crypto market. The recent bullish rush has added a considerable amount for Bitcoin, Binance Coin, and others. The overall trend for bullishness has brought the market significant gains. The recent bearish change had affected the previous gains, which also affected new investments. Though the market is bullish, it is yet to be seen how long it can retain its gains.

The hacking of crypto bridges is not something new, and the recent event on the list was the Nomad hack. The hackers had deprived it of several million dollars. The recent developments show that ethical hackers have returned $9 million to the crypto bridge platform. The total amount taken during the hack was about $190 million, and the hackers have begun to return it.

Nomad said it works in collaboration with law enforcement agencies to track the hackers. According to PeckShield, Nomad had a shared wallet address to recover stolen funds. According to the available information, the funds have come from known Ethereum Name Service Wallets. While the number of wallets that participated in this incident is 300.

Here is a brief overview of the current market situation, analyzing the performance of Bitcoin, Binance Coin, and others.

According to the recent updates, there has been an improvement seen in Bitcoin mining. As per the available data from BitNile, it mined 59.9 Bitcoin in July. The mentioned amount is 29.1% more than that mined the previous month.

The latest data for Bitcoin shows that it has added gains at a vigorous speed. According to the available updates, it has added 2.45% over the last 24 hours. The weekly performance has also shown bullishness as it has added 10.23%.

According to Binance CEO Changpeng Zhao, a segregated crypto market is not a good idea for the crypto community. He does not favour segregated cryptocurrency markets,, which will bring negative impacts. Instead, he has favored the ongoing setup, which is much more favorable for the investors and customers.

Dogecoin has also gained momentum as the market saw improvement. The latest data shows it added 2.17% over the last day. The weekly data shows an addition of 9.24% as its value remained consolidated. The price value for this coin is in the $0.06808 range.

Polygon has also grown speedily as the bullish run has continued. The latest data shows it has gained 5.31% over the last 24 hours. The seven-day data shows a gain of 14.66%. As the gains increase, its price value has risen to the $0.9188 range.

The global crypto market has seen improvement in value as the bullish current has continued. There was a speedy change in the influx of capital as Bitcoin and others saw enhancement. The increase has helped the market see consolidation. The global market cap value has also seen enhancement. It is currently estimated to be $1.08 trillion. 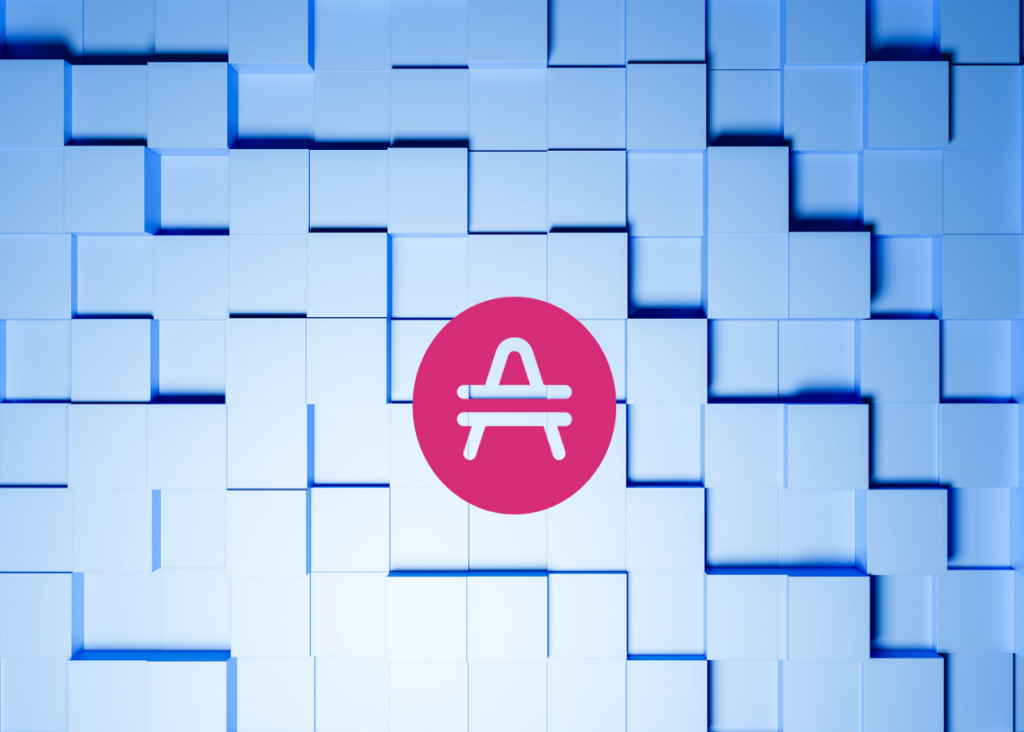 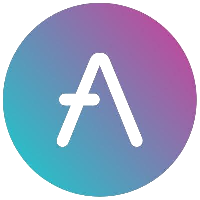 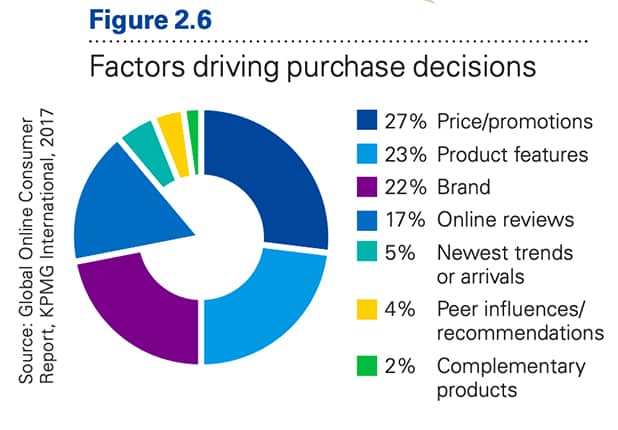