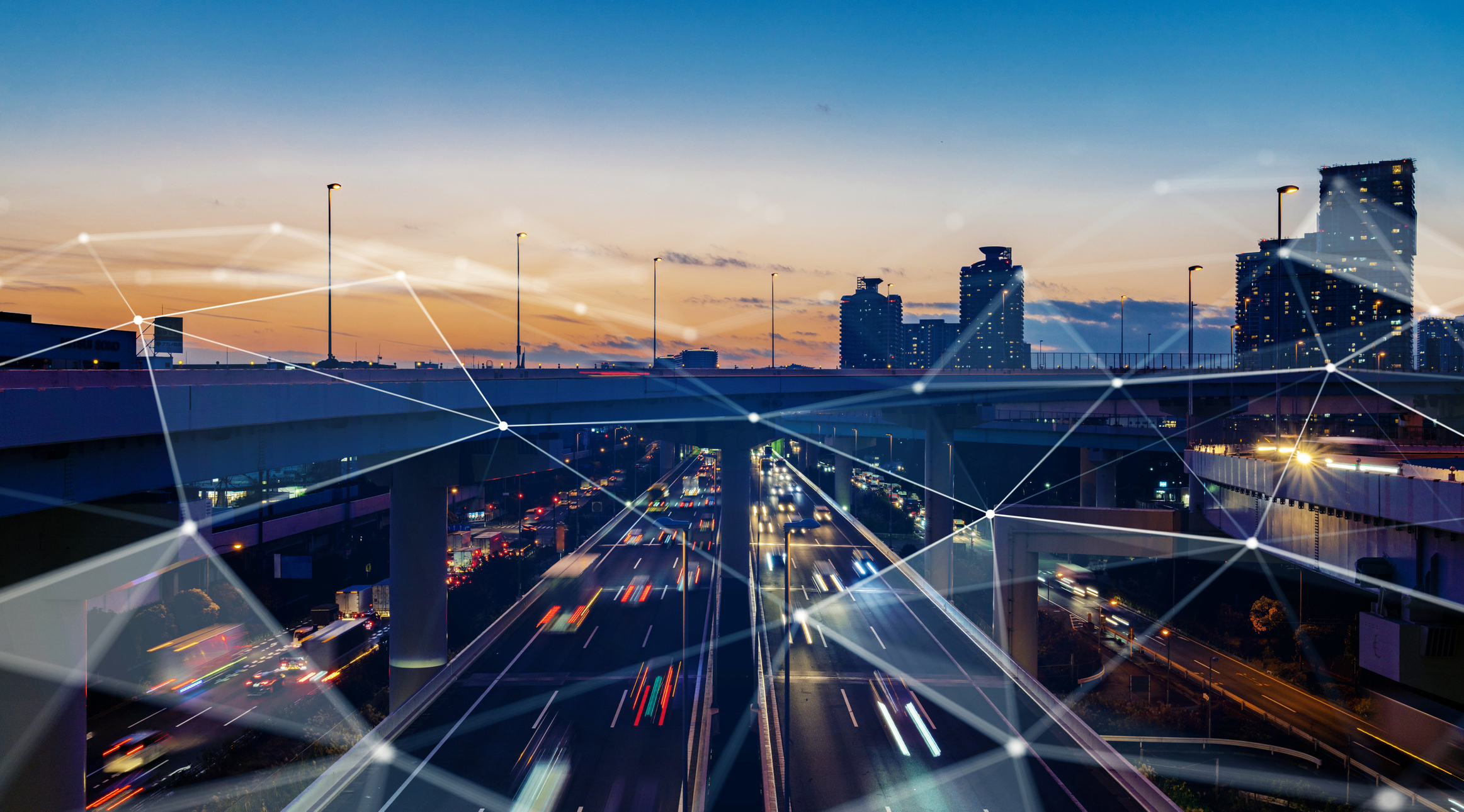 The global crypto market has resumed its gains after facing a bout of stark bearishness. The change in the market has resulted in its leap to new highs. The value of Bitcoin, Ethereum, and others saw a speedy growth. The recent few days had brought the market to lows affecting various coins and tokens’ prices. As it has resumed gains, it will also attract investments, consolidating the coins. It is yet to be seen how long this bullishness will continue.

Ripple is considering plans to buy the bankrupt crypto assets’ lender Celsius’ assets. A representative has told Reuters that it actively seeks to scale the company through merger and acquisition deals. They have shown interest in learning about the crypto-lender company and its assets. They are also interested in knowing whether these assets would benefit their company.

When the representative was asked whether they were interested in fully acquiring the company, they declined to answer. The value of the native token of Celsius, CEL, rose 23% after this news was broken. Celsius had gone for freezing investor assets because of the difficult market situations. As it filed for bankruptcy, other companies like Voyager and CoinFlex, etc., also followed.

Here is a brief overview of the current market situation, analyzing the performance of Bitcoin, Ethereum, and others.

The CPI report has seen inflation cooling, which is a positive sign for Bitcoin. Its price surge to $24K has resulted from an increased market influx towards the crypto market. Inflation grew at record-breaking rates, but it has recently decreased considerably.

Ethereum merge has continued to have impacts on the market. The most recent affected one is Ethereum futures, whose prices have fallen to all-time lows. The impacts have also continued on the price of Ethereum, but it has grown despite the ongoing odds. These impacts will become further evident as the merge is complete.

The value of Ethereum has also seen a rise as the market has remained favorable. The recent data shows an addition of 11.65% over the last 24 hours. The weekly data shows a gain of 14.32% for this coin.

Algorand is also in a favorable situation as it has grown considerably. The latest data shows an addition of 7.92% over the last 24 hours. The weekly data shows a growth of 6.27% over the last seven days. The price value for this coin is about $0.3692 range.

The global crypto market has seen a change in performance. The increase in the influx of capital has strengthened Bitcoin, Ethereum, and others. The change is expected to continue as the CPI data shows a decrease in US inflation. The global market cap value has also seen an influx. The recent data shows that it has reached $1.15 trillion.