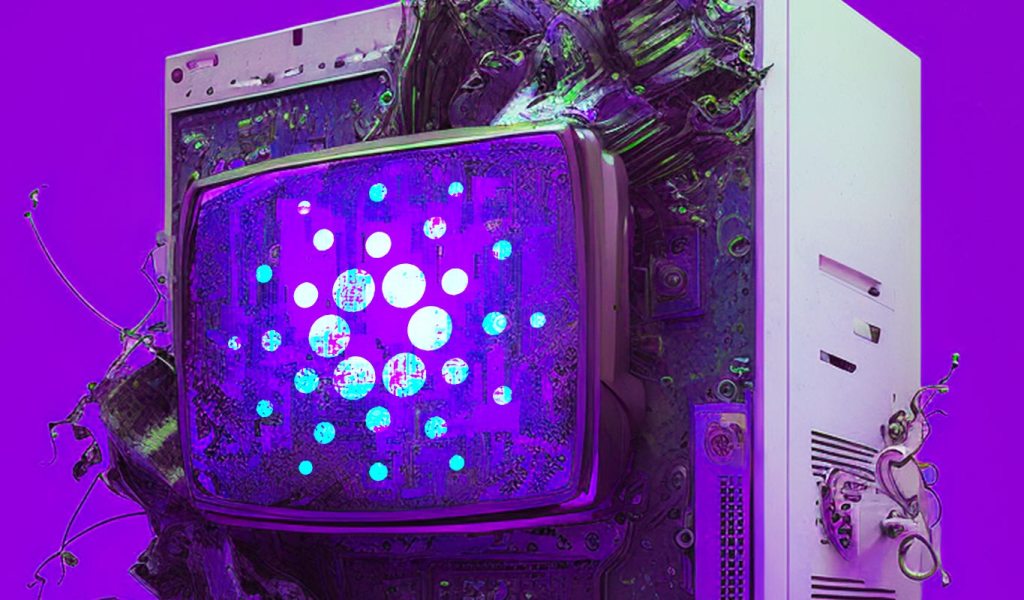 About half of Cardano’s (ADA) nodes briefly went offline this weekend due to an “anomaly,” but the network quickly recovered, according to Cardano developer Input Output Global (IOG).

In a Telegram announcement, IOG says that the issue only briefly impacted block production.

“This appears to have been triggered by a transient anomaly causing one of two reactions in the node; some disconnected from a peer, others threw an exception and restarted. Such transient issues (even if they were to affect all nodes) were considered in the design of the Cardano-node and consensus. The systems behaved exactly as expected.

Block production was only briefly impacted with a portion of the network falling out of sync for approximately https://cardanoscan.io/block/8300569 before nodes restarted. Therefore, impact was low – akin to the delays that occur during normal operations and often seen at epoch boundaries. Most nodes automatically recovered.”

Rick McCracken, the lead operator of the Cardano stake pool Digital Fortress, notes that most of the impacted nodes recovered “immediately/automatically.”

“Last night during the anomaly on the Cardano network, the entire network did not go down. There was a brief period of degradation. Most nodes impacted had gracefully recovered. No network restart was required.”

A more detailed explanation of the incident was discussed on GitHub.

Cardano’s native token, ADA, appears to be unaffected by the news and is trading around $0.378 at time of writing, a fractional increase on the day. 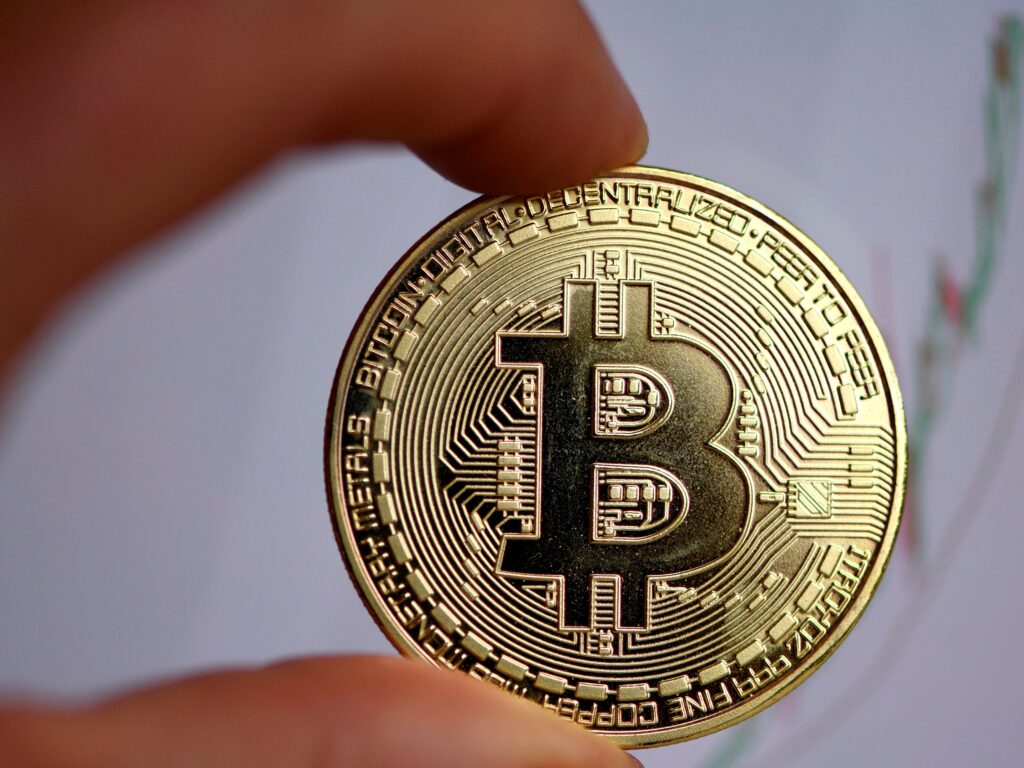