Cardano price analysis is bearish once again, as price took a downturn to move 6 percent below yesterday’s high at $0.53. ADA remains above the 50-day moving average, but could slide down to $0.47 over the next 24 hours with bears taking over the market. Price enjoyed a positive weekend after moving up to $0.52 on July 24, but has since dropped to as low as $0.48 after uncertainty surrounding the token’s Vasil upgrade. ADA bulls were hoping to test the $0.55 resistance and could still make a comeback, however a bearish return down to $0.45 would invalidate the bullish momentum in the market.

The larger cryptocurrency market replicated Cardano’s bearish behaviour, as Bitcoin slid down below the $22,000 mark with a 4 percent decline. Ethereum also dropped down to $1,500, losing over 5 percent in price. Among leading Altcoins, Ripple dropped 5 percent to $0.34, the same as Dogecoin’s drop down to $0.06. Meanwhile, Solana dropped 6 percent to move down to $38.54 and Polkadot remained bearish, losing a further 5 percent to sit at $7.04.

On the 24-hour candlestick chart for Cardano price analysis, price can be seen swiftly changing trends with the appearance of an Evening Star pattern. After initially rallying over the weekend to move up to $0.53, ADA market fell into the hands of bears and consecutive bearish candlesticks confirm a low price point over the past 48 hours. Price still remains above the 50-day moving average but has fallen below the 50-day exponential moving average (EMA) at $0.493.

The most significant shift in pattern can be seen with the relative strength index (RSI) that is showing declining market valuation for ADA. From 58.22, the RSI has fallen down to 50.96 in a couple of hours today to confirm the bearish state of the market. Furthermore, trading volume suffered a 33 percent decline over the past 24 hours, suggesting there is little buying action currently in place. In addition, the moving average convergence divergence (MACD) curve can be seen attempting a bearish divergence. ADA price may fall as low as $0.47 over the coming hours, however price will need to hold the $0.45 support to salvage underlying bullish momentum in the market. 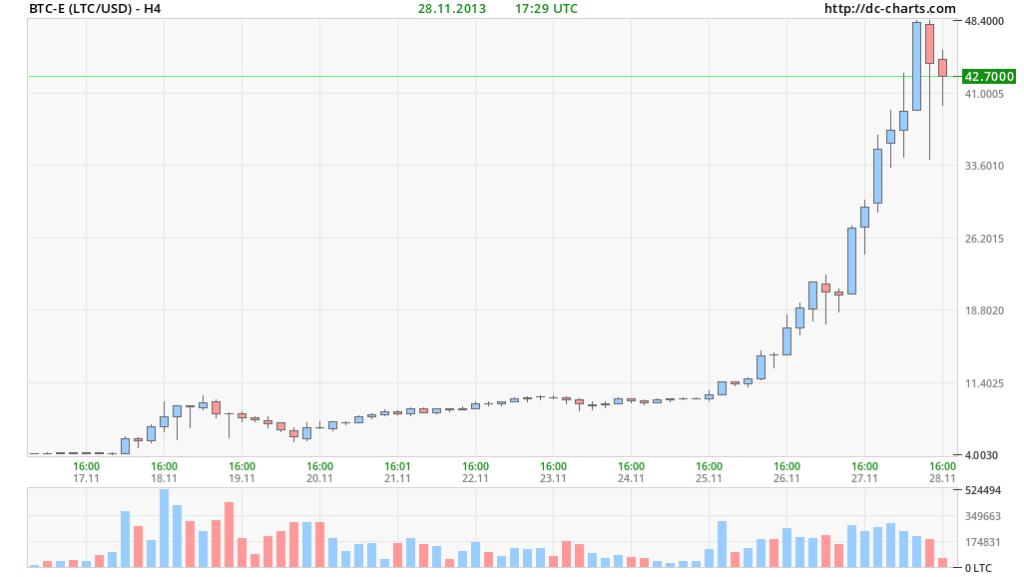