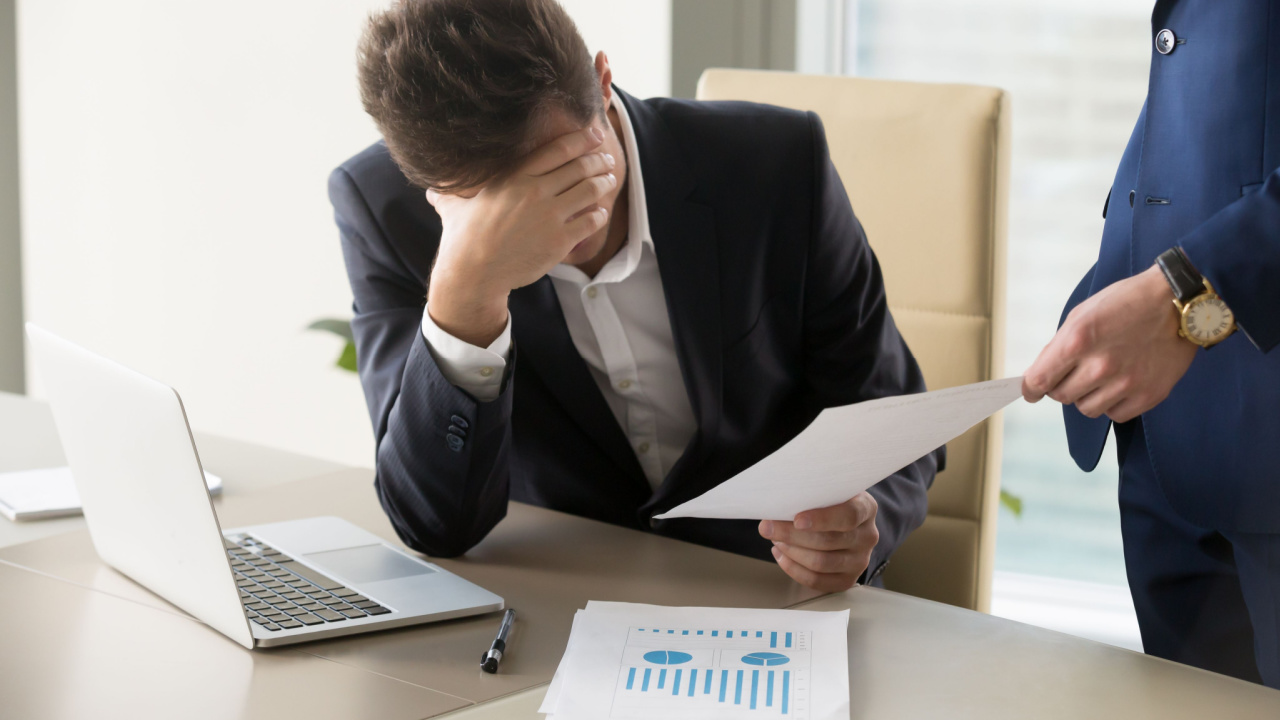 Three high-ranking executives of failed cryptocurrency exchange FTX have reportedly been dismissed. Among them is one of the co-founders of what was one of the industry’s largest trading platforms, which is currently in bankruptcy proceedings in the U.S. court system.

Troubled cryptocurrency exchange FTX has fired three of its top executives, according to a report by the Wall Street Journal on Friday, citing an FTX spokeswoman. One of the high-ranking managers that has been released from duties is co-founder Gary Wang.

Engineering Director Nishad Singh and Caroline Ellison, who was responsible for Alameda Research, the trading arm of the exchange, are the other two dismissed managers, Reuters detailed, noting it did not receive immediate response to a request for comment from FTX.

Valued at $32 billion at the beginning of this turbulent year, FTX was among the largest global cryptocurrency exchanges. On Nov. 11, several FTX entities filed for Chapter 11 bankruptcy protection in the U.S. It has been reported the group may have over a million creditors.

FTX had become subject to regulatory oversight as a licensed crypto trading platform in various jurisdictions, but that did not provide sufficient protection for its customers and investors who are now facing losses in the billions of dollars, Reuters noted.

Since its collapse, the company has become the target of multiple investigations by regulatory agencies around the world, including in the United States, the Bahamas, Japan, and Turkey. Financial authorities in a number of countries, from Cyprus to Australia, are suspending its licenses.

Do you think more FTX executives will be fired? Share your expectations and thoughts on the subject in the comments section below.