On July 20, 2022, Mojang Studios the Swedish video game developer behind the world’s best-selling game of all time said blockchain or non-fungible token (NFT) technologies are “not permitted to be integrated inside [Mojang’s] client and server applications.” Mojang stressed that NFTs or any use of blockchain tech cannot be integrated into any “in-game content such as worlds, skins, persona items, or other mods.”

Mojang Studios has put its foot down when it comes to blockchain technology and non-fungible tokens (NFTs), according to a blog post published on Wednesday. Mojang is well known for producing the best-selling game of all time Minecraft, a three-dimensional (3D) sandbox game that has no intended goals.

Using NFTs would go against the company’s ethos, as NFTs can “create models of scarcity and exclusion that conflict with [the company’s] guidelines and the spirit of Minecraft.” The company cites a number of reasons like the fact there are too many blockchains issuing NFTs, “some third-party NFTs may not be reliable,” and NFTs have been “sold at artificially or [for] fraudulently inflated prices.”

“As such, to ensure that Minecraft players have a safe and inclusive experience, blockchain technologies are not permitted to be integrated inside our Minecraft client and server applications nor may they be utilized to create NFTs associated with any in-game content, including worlds, skins, persona items, or other mods,” Mojang’s blog post details. The Stockholm-based video game developer added:

We will also be paying close attention to how blockchain technology evolves over time to ensure that the above principles are withheld and determine whether it will allow for more secure experiences or other practical and inclusive applications in gaming. However, we have no plans of implementing blockchain technology into Minecraft right now.

Mojang’s decision comes at a time when firms like Ubisoft, Square Enix, and Konami have all launched NFT implementations of some kind or another. At the end of 2021, Ubisoft and GSC Game World faced backlash over NFT inclusion.

The flak the companies got was so bad, GSC Game World decided to stop the production of the NFT elements planned for the game Stalker 2. However, an executive at Ubisoft, Nicolas Pouard, told the press that he thinks players reject NFTs because they don’t understand the benefits of the technology.

Konami detailed in February that it planned to continue issuing NFTs to preserve the company’s content. Moreover, Square Enix participated in a $35 million investment round for the fintech and bitcoin payment processor Zebedee. The Hoboken, New Jersey-based company Zebedee specializes in integrating bitcoin payments into games.

Mojang wants nothing to do with blockchain or NFTs as it wants to be an all-inclusive game. “The speculative pricing and investment mentality around NFTs takes the focus away from playing the game and encourages profiteering, which we think is inconsistent with the long-term joy and success of our players,” Mojang concluded on Wednesday. 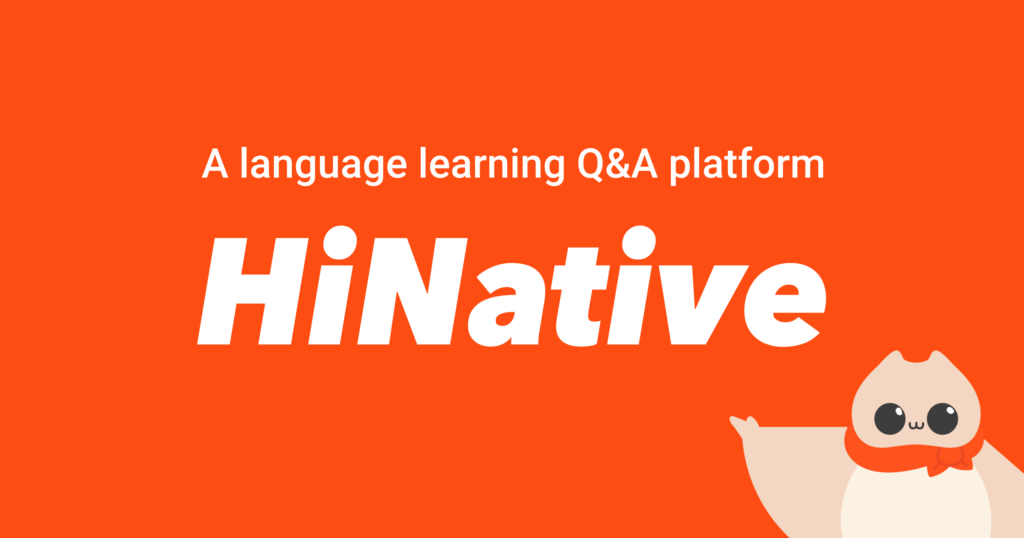