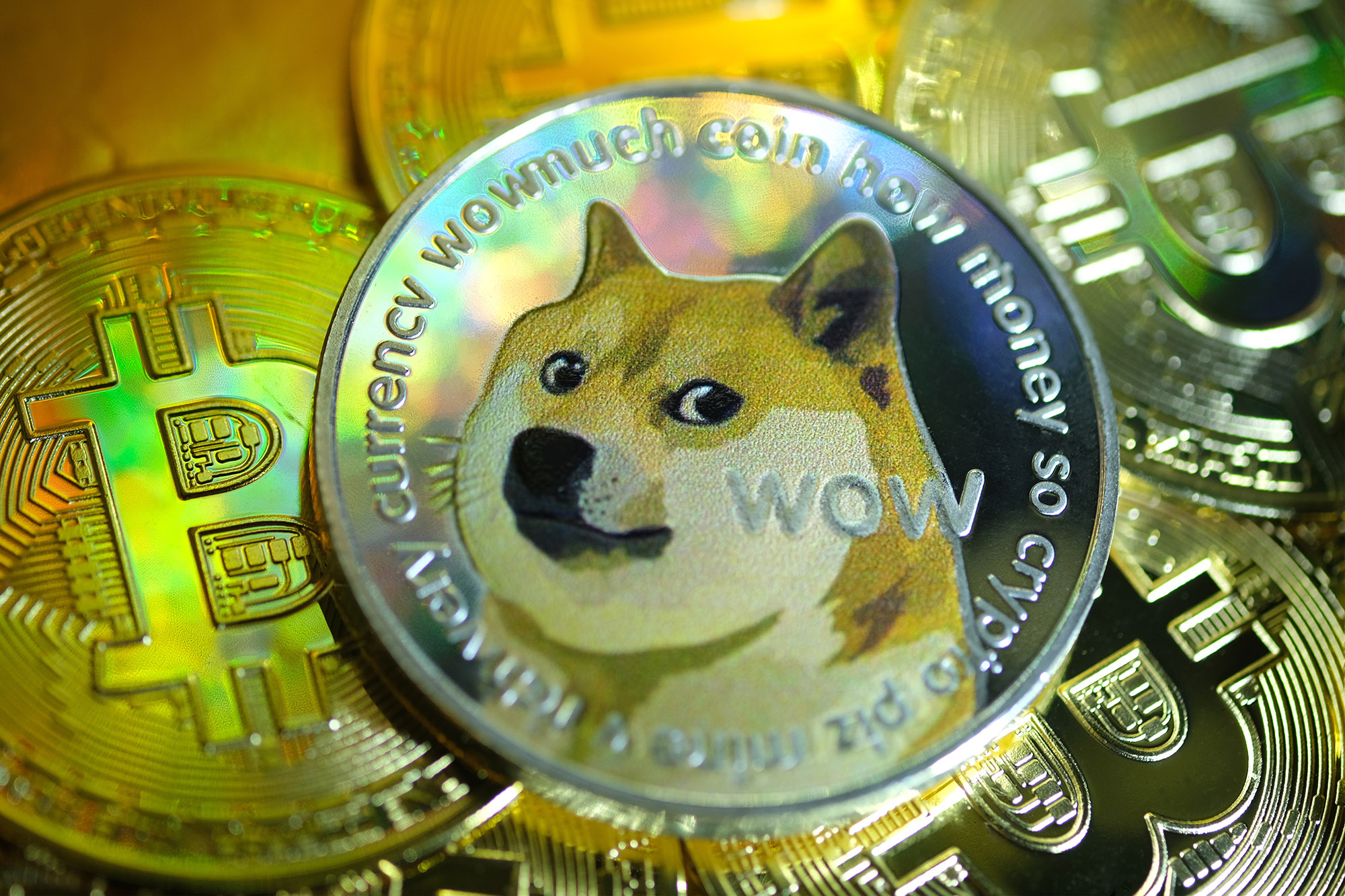 Dogecoin price analysis is bearish today as we have seen a strong retest of upside end at the $0.07 mark. Since then reaction lower has been made, indicating that DOGE/USD will look to push towards further downside over the weekend.

Dogecoin price movement in the last 24 hours: Dogecoin spikes above the local resistance

On the 4-hour chart, we can see reaction lower over the past hours, indicating that bearish momentum will continue over the rest of the weekend.

Dogecoin price action has traded with steady bearish momentum over the past week, leading to a new swing low set at $0.065. From there, DOGE/USD moved into consolidation as selling pressure became weak.

After several attempts to continue lower, DOGE failed to break even lower, resulting in a strong higher swing low set. Eventually, bulls took over and took the market back higher above the $0.069 resistance.

However, considering that further downside was not reached above $0.07, we expect another reversal to the downside to follow overnight. Likely Dogecoin price action will look to return to $0.65 support and break past it by the end of the weekend.

Dogecoin price analysis is bearish today as we have seen a quick retest of upside and reaction lower over the past hours. Therefore, we expect DOGE/USD to continue lower over the weekend and look to break below the $0.065 support.

While waiting for Dogecoin to move further, see our articles on how to buy Litecoin, Filecoin, and Polkadot.