Three days ago, on Nov. 11, 2022, it was reported that FTX’s wallets saw unusual activities and FTX Telegram channel admins stressed that FTX was “hacked.” The same day, the new FTX CEO John Ray confirmed there were “unauthorized transactions.” A report by the blockchain intelligence firm Elliptic explains that out of “more than $663 million” worth of tokens moved, it is estimated that “$477 million is suspected to have been stolen.”

The blockchain analysis and intelligence company Elliptic published a blog post that details that an estimated $477 million in specific crypto assets were reportedly stolen. Elliptic said that “more than $663 million” moved during the event where FTX employees noticed “unauthorized transactions.” After the hacker siphoned $477 million, “the remainder is believed to have been moved into secure storage by FTX itself,” Elliptic’s blog post details.

Elliptic also said that roughly $220 million was swapped for ethereum (ETH) or the stablecoin DAI via decentralized exchange (dex) platforms. “Over $220 million of the tokens have been swapped for ETH or DAI through decentralized exchanges – a common tactic used by thieves seeking to avoid seizure of the stolen assets,” Elliptic’s blog post explains. Elliptic also details that the remaining funds were sent to the ethereum (ETH) address “0x97f.”

Those funds remain in the address to this day, and the funds mostly consist of ERC20-standard tokens worth an estimated $194.72 million. When Elliptic wrote about the address on Nov. 12, the company said the stash was worth “$186 million across more than a hundred different tokens,” as crypto exchange rates were lower that day. While FTX employees noticed odd transactions, FTX’s new CEO John Ray confirmed there were “unauthorized transactions” later that day.

The wallet with $194 million holds ​​45.85 million FTT, 143.88 million BOBA, 52.93 million SRM, 3.2 million LEO, 5.41 million MATIC, 50.45 million CRO, 9,381 XAUT (tether gold), 2.02 million DYDX, and dozens of other stashes of ERC20 tokens. The 0x97f address has not transacted since Nov. 12, 2022. Following Elliptic’s report, onchain data stemming from the funds not associated with the 0x97f address indicates that after mixing the stash into stablecoins like DAI, a majority of the funds were converted to ethereum (ETH) during the last 24 hours. The original address is flagged as the “FTX Accounts Drainer” on the block explorer etherscan.io. Other Ethereum block explorers have tagged the ether address as the “FTX Exploiter.”

It seems the person or entity known as the “FTX Accounts Drainer” now holds a balance of 228,523.83 ether. At 4:30 p.m. (ET), the wallet’s ETH balance is worth $285.15 million using current ETH exchange rates. Besides the person or entity that filled the wallet up with over 228K ether, a number of dust transactions have been sent to the address. The account dubbed the “FTX Accounts Drainer” is now the 35th largest ethereum wallet today in terms of the number of ether held. The ethereum account has seen a total of 593 transactions since it was first created. 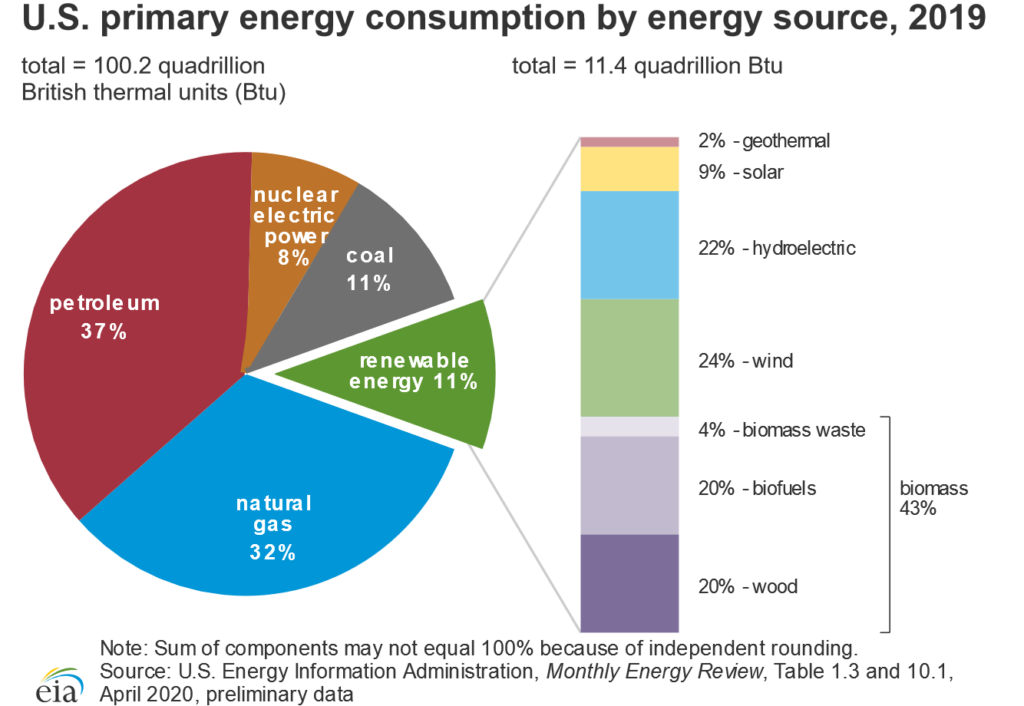 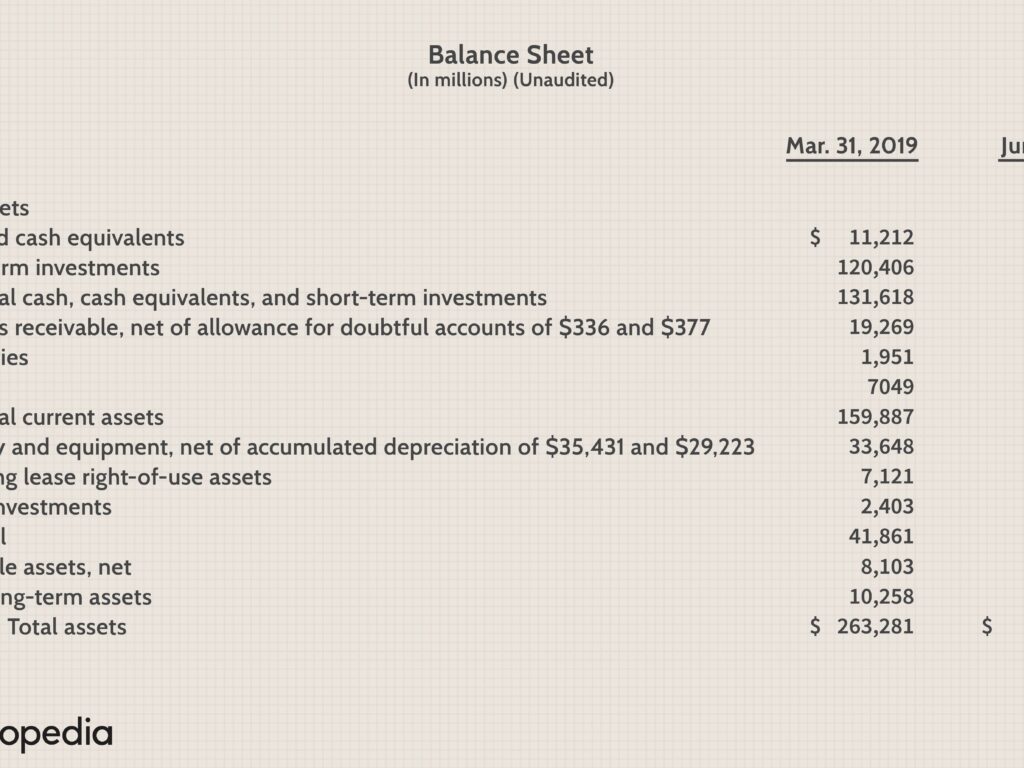