The exposure amounts represents a small fraction of the firm's $1.5 billion in liquidity.

In its latest quarterly earnings call on Nov. 9, blockchain financial services firm Galaxy Digital disclosed that it had an exposure of $76.8 million consisting of cash and digital assets to troubled cryptocurrency exchange FTX. Of this amount, Galaxy Digital said that $47.5 million is currently in the withdrawal process.

The day prior, FTX announced it had halted all withdrawals after the combination of a consumer bank run and a devastating price decline in its native FTX Token (FTT), which the exchange uses for collateral, led to a liquidity crisis.

Despite the current situation, Galaxy Digital said it has $1.5 billion in liquidity, including $1.0 billion in cash and another $235.8 million in stablecoins, to cushion losses. During the quarter that ended Sept. 30, the company’s partner capital declined by 12% year over year to $1.8 billion, citing the backdrop of a declining cryptocurrency market capitalization.

Galaxy Digital primarily derives its revenue from advisory fees, management fees, lending income, mining income and changes in the fair value of investments and derivatives. Year over year, the company’s revenue declined by 84.9% to $32.7 million in the third quarter. This was due to far lower levels of profit from capital investments compared with the same period last year.

Going forward, the company plans to complete its reorganization and migrate from the Canadian Toronto Stock Exchange to the United States-based Nasdaq exchange next year. Effective mid-January 2023, co-president Damian Vanderwilt intends to step down and transition to an adviser and board member. From May 16 to Oct. 24, the firm used some of its cash to repurchase approximately $52 million worth of its shares outstanding. 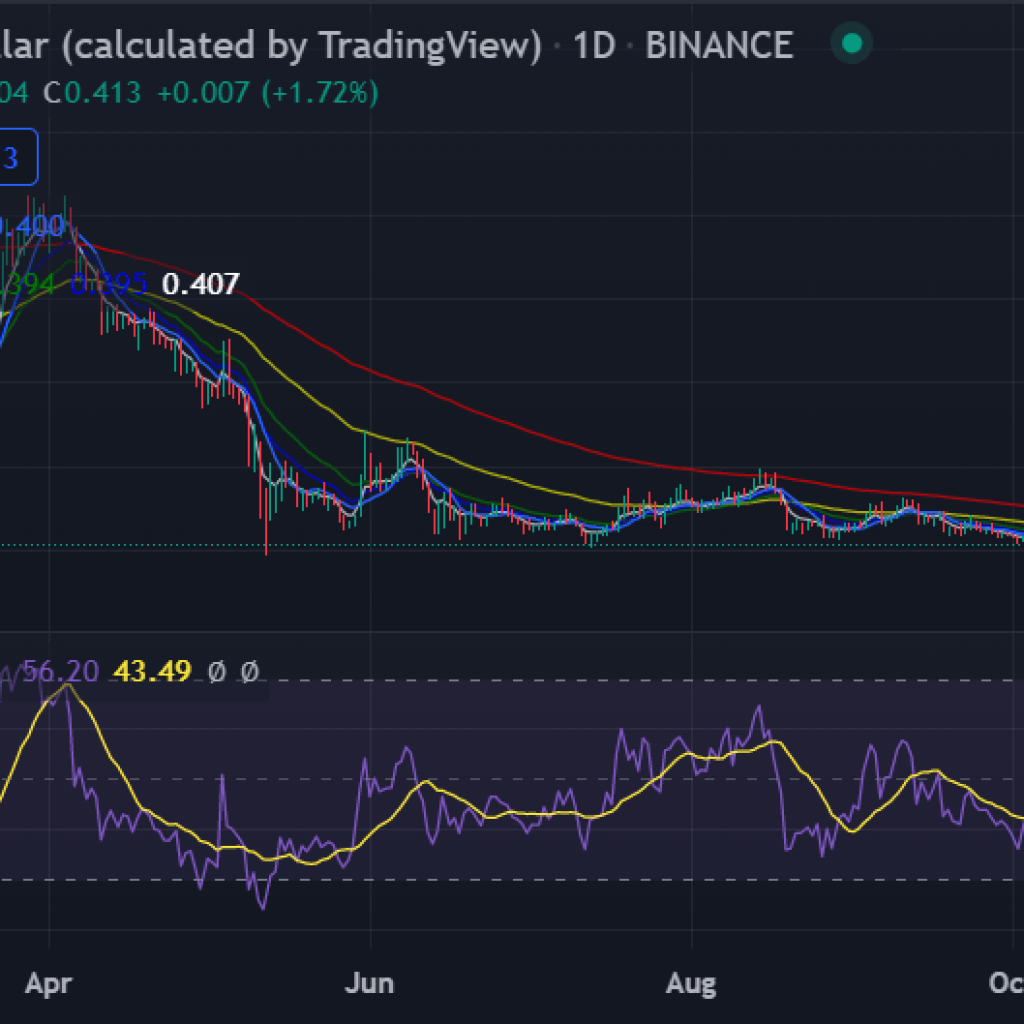