Living in the chaos of a deep crisis, people in Lebanon have been turning to cryptocurrency, a new media report has confirmed. From earning much needed income through mining and work, to storing wealth and paying in stores, bitcoin, tether and other cryptos have started to push aside the hyperinflated Lebanese pound and the hard-to-get-hold-of U.S. dollar.

With its capital Beirut once called the “Paris of the Middle East,” before the civil war broke out in 1975, and known as an offshore banking destination rivaling Switzerland, after the conflict ended in 1990, in the past few years, Lebanon has been struggling to cope with a looming economic and financial crisis — among the planet’s worst, according to the World Bank.

The country plunged into the crisis in 2019 and its government defaulted on its sovereign debt in early 2020, just as the Covid pandemic was spreading around the globe. With losses of up to $70 billion at local banks, according to Goldman Sachs, inflation expected to reach 178% this year, as projected by Fitch, and close to 80% of the population living below the poverty line, estimated by the UN, cryptocurrency has started to sound like a source of salvation for some, CNBC notes in a report.

The broadcaster reached out to a number of locals for whom decentralized digital cryptocurrencies have become a lifeline for survival. While crypto adoption took different forms in each case — from mining dogecoin and earning bitcoin, to spending tether — all these Lebanese citizens praised access to a type of money that makes sense for them in the current circumstances. Their experiences are best described by the words of Georgio Abou Gebrael, a 27-year-old architect from a small town near Beirut, who now makes half of his income through crypto-paid freelance work found online:

Bitcoin has really given us hope. I was born in my village, I’ve lived here my whole life, and bitcoin has helped me to stay here.

Others like Ahmad Abu Daher, a 22-year-old graduate from the American University of Beirut, recognized the potential of crypto mining as a profitable venture. A little over two years ago, he began minting ether, when the coin was still relying on the proof-of-work consensus mechanism. He was using electricity generated from a hydropower project on the Litani River in southern Lebanon.

Having started with just three mining devices, Daher and his friend have since established their own crypto farm and are now hosting rigs for other people, too. One of them is Rawad El Hajj, a 27-year-old with a marketing degree, who has a dozen machines minting litecoin and dogecoin at Daher’s facility, making over $400 a month for him.

Bitcoin, Tether Used for Store of Value, Means of Payment in Lebanon

Bitcoin has replaced fiat in payments from abroad for people like Gebrael, who says that accepting U.S. dollars would mean receiving a much smaller amount than originally sent and in pounds. Lebanon has also traditionally relied on remittances, which exceeded a quarter of its gross domestic product in 2004. But pharmacist Marcel Younes uses the crypto mostly as a store of value. The man withdrew all the money from his bank in 2019 and has since converted 70% of his cash into bitcoin.

Asked how reliable it is to keep wealth in an asset that lost 70% in the past year, Younes told CNBC he isn’t too concerned about the price of BTC as he bought his coins when it was around $20,000 and reminded that the leading coin was selling for just $3,500 three years ago.

Other Lebanese have more trust in tether (USDT), the stablecoin pegged to the U.S. dollar. “We started by selling and buying USDT because the amount of demand on USDT is very high,” admitted Abu Daher, the miner who is also offering crypto exchange services.

Although using crypto as a means of payment is prohibited by law, a growing number of businesses have started taking payments in tether and other coins. “There’s a lot of coffee shops, restaurants, and electronics stores that accept USDT as a payment, so that’s convenient if I need to spend not in fiat, but from my bitcoin savings,” said Gebrael, the young architect who relies on crypto to patch the budget every month.

Do you expect cryptocurrencies to attract more Lebanese users if the crisis in their country deepens further? Tell us in the comments section below. 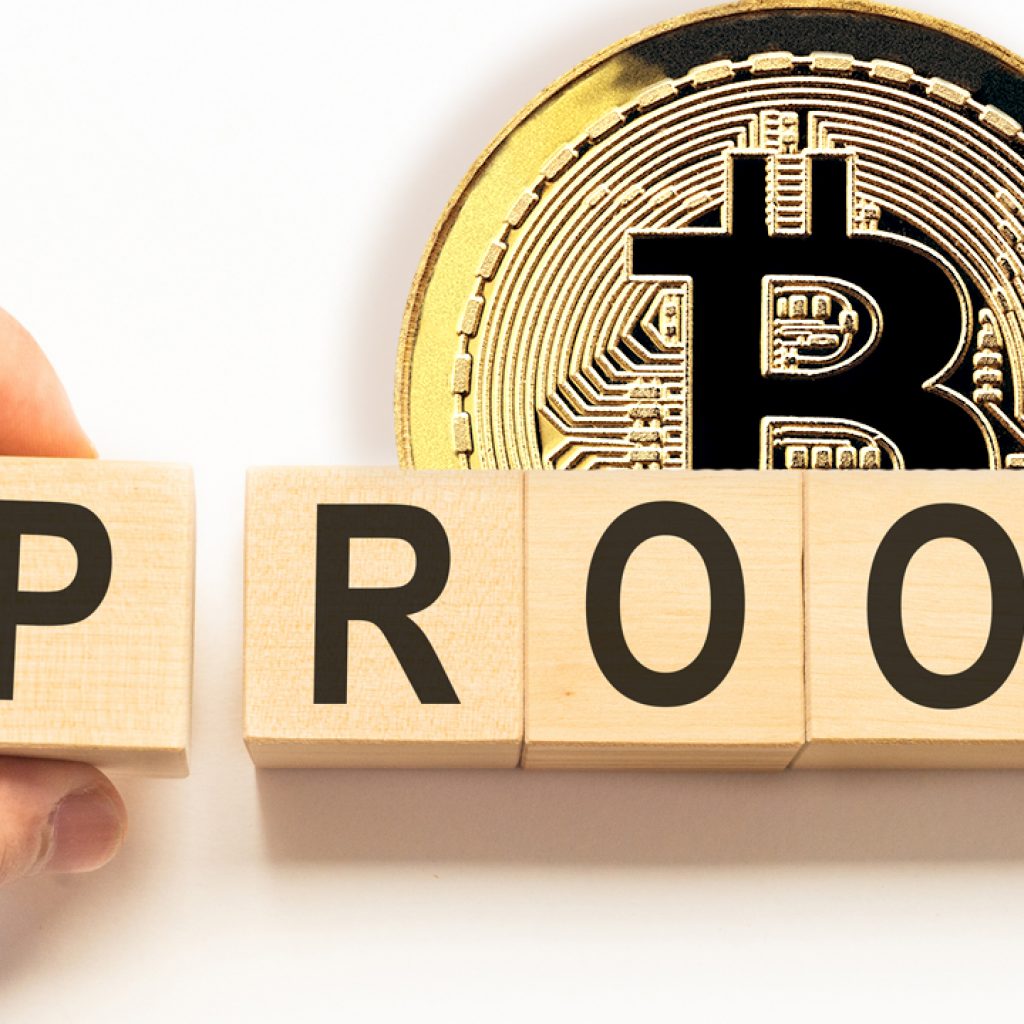