The latest Monero price analysis predicts a bullish trend for the day as buyers’ participation has increased and more buying activity has been taking place in the market. The bullish rally has been continuous for the last four days, and the price overcame $132.7 resistance during this time. As the bullish momentum intensifies, further improvement in XMR/USD market value is expected as bulls are preparing to challenge the $140 resistance next. The buyers must remain persistent to achieve their next aim.

The daily Monero price analysis is in favor of the cryptocurrency buyers, as the coin value is enhanced during the day. The price underwent a significant improvement as the bulls reigned the market. Today, a rise in XMR/USD value was detected again as the increasing trend has taken it up to $138.9. Because of the upsweep, the price has crossed the upper limit of the volatility indicator and has gained 3.87 percent value during the last 24 hours. As the trend has been upwards mostly for the past week, the coin also gained a value of 8.77 percent during this time. The moving average (MA) can be seen at the $129.7 mark.

A cross-over between SMA 20 and the SMA 50 curve took place last week, and the SMA 20 is still trading above the SMA 50 curve, which is yet another bullish indication. The volatility is increasing, which means that a further upturn in price is expected in the coming days. The upper Bollinger band value thus is now at $138.7, just below the price, which was previously showing resistance for the XMR price function, whereas the lower Bollinger band value is $109.88, which still shows the strongest support for XMR. The Relative Strength Index (RSI) score has advanced up to index 57, but the curve is flattening up, hinting at the selling pressure building up in the market.

The four-hour Monero price analysis predicts an upward trend for the cryptocurrency. Although the price experienced an unexpected fall in the preceding hours, as it started to retrace at the end of the previous trading session and continued correcting till today, currently, the situation is going in support of the buyers as the price has spiked again. The bullish momentum was reinstated in the last four hours as the price finally rejoined the $18.9 position recovering today’s correction. The moving average value in the four-hour XMR/USD price chart stands at $136.6.

The volatility is increasing at a high pace as the Bollinger Bands are expanding, and the Indicator is making an average of $130.7, whereas the upper value is now $143, and the lower value is $117. Lastly, the RSI graph shows an upward curve as the score just balanced itself at index 63, as the chances of further revival in coin value seem close.

The daily and hourly Monero price analysis is going in favor of the bulls. The buying activity is heightening as a spike in cryptocurrency’s value has been seen again. The bulls are aiming to surpass the $140 resistance, which will soon undergo a test. 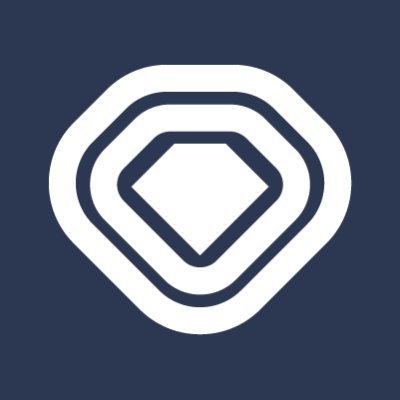