Ripple doesn’t stand a chance against the Securities and Exchange Commission in its ongoing court battle, this US congressman says.

U.S. Representative Brad Sherman stated in a recent FOX Business interview that he believes the SEC would prevail in its legal fight against Ripple because XRP, the native cryptocurrency on the Ripple network, is a security.

In December 2020, the SEC filed a high-profile lawsuit against Ripple, alleging that XRP is an unregistered security. The SEC accused the company and two executives of collecting at least $1,3 billion through the sale of XRP.

Ripple Vs. SEC Case To Drag On

The court has not yet evaluated the token’s regulatory classification, as the matter is not scheduled to be decided until the following year.

XRP is a digital asset that operates on the XRP Ledger, a blockchain developed by Jed McCaleb, David Schwartz, and Arthur Britto. McCaleb and Britto would eventually form Ripple and use XRP to conduct network transactions.

Can I get a fact check on aisle 2, please? Rep Sherman, the US has not (in fact, no country has) determined XRP to be a security. When elected officials don’t understand that the mere filing of a case by the SEC doesn’t determine anything…it’s more than concerning. https://t.co/Py6jWIl2Gf

Ripple’s general counsel, Stuart Alderoty, disputed with the Democratic representative for California’s 30th congressional district that the mere filing of the case does not reveal whether or not the token is a security.

When I asked Rep. Sherman why he thinks $XRP is a security he told me “for the reasons set forth in the SEC’s position” and went on to explain that XRP investors relied on @Ripple efforts to bump up the price. He then said the proof that he’s right stems from the crypto exchanges https://t.co/D1fuwsIlZZ

For his part, attorney Jeremy Hogan was astounded by Sherman’s conclusion that XRP is a security, given the court’s ruling that the plaintiff and the defendant cannot communicate evidence with third parties.

FOX Business reporter Eleanor Terrett responded to Hogan’s tweet by stating that the congressman is certain that XRP is a security due to “the grounds articulated in the SEC’s view.”

“If XRP is a security… why are these crypto exchanges not in violation of the law?”   Sherman questioned SEC division director Gurbir Grewal.

In his defense of the SEC, Grewal responded by saying the commission had pursued the Delaware-based exchange Poloniex in 2021. Sherman responded, “It’s easier to pursue small fish than large ones.”

Suggested Reading | Bitcoin Can Still Hit $500,000 In 5 Years, According To This Wall Street Veteran

Popular crypto legal counsel John Deaton weighed in on the topic, noting that the US regulator has “stated that it doesn’t make security determinations — only the Federal District Court can.”

Brad Garlinghouse, CEO of Ripple, also commented on Sherman’s statement. He said that the congressman’s remarks demonstrate that he is attempting to pursue a political agenda.

The SEC vs. Ripple case is a hard one to call. Both parties appear to have some procedural success, at least in their own eyes.

For the time being, it’s a stalemate. 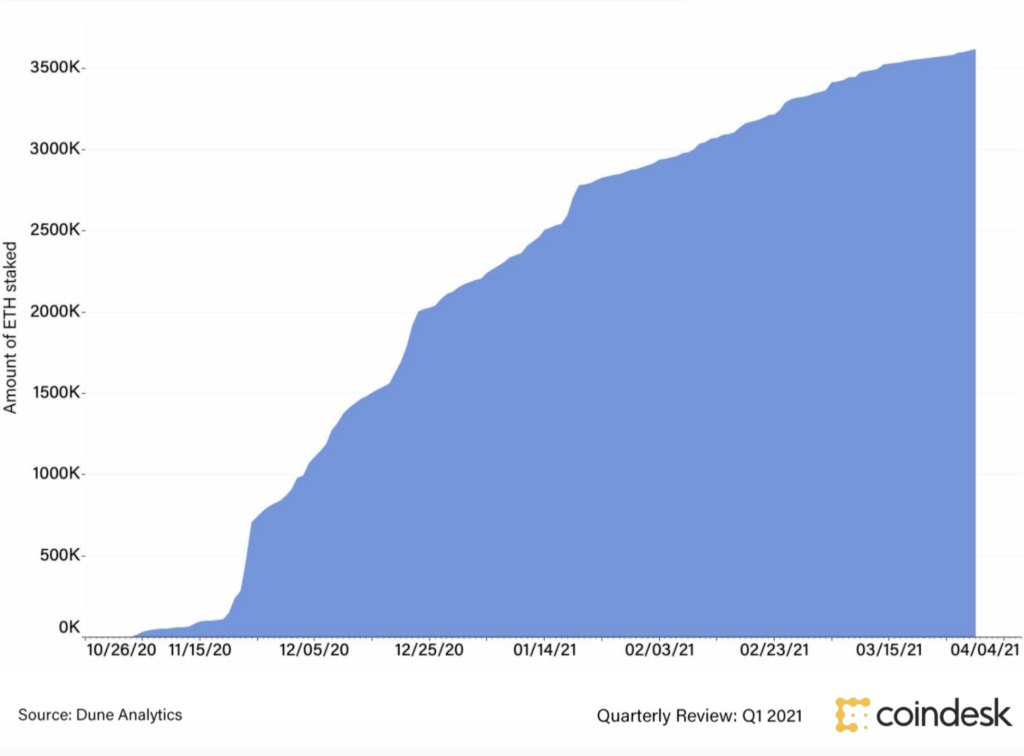