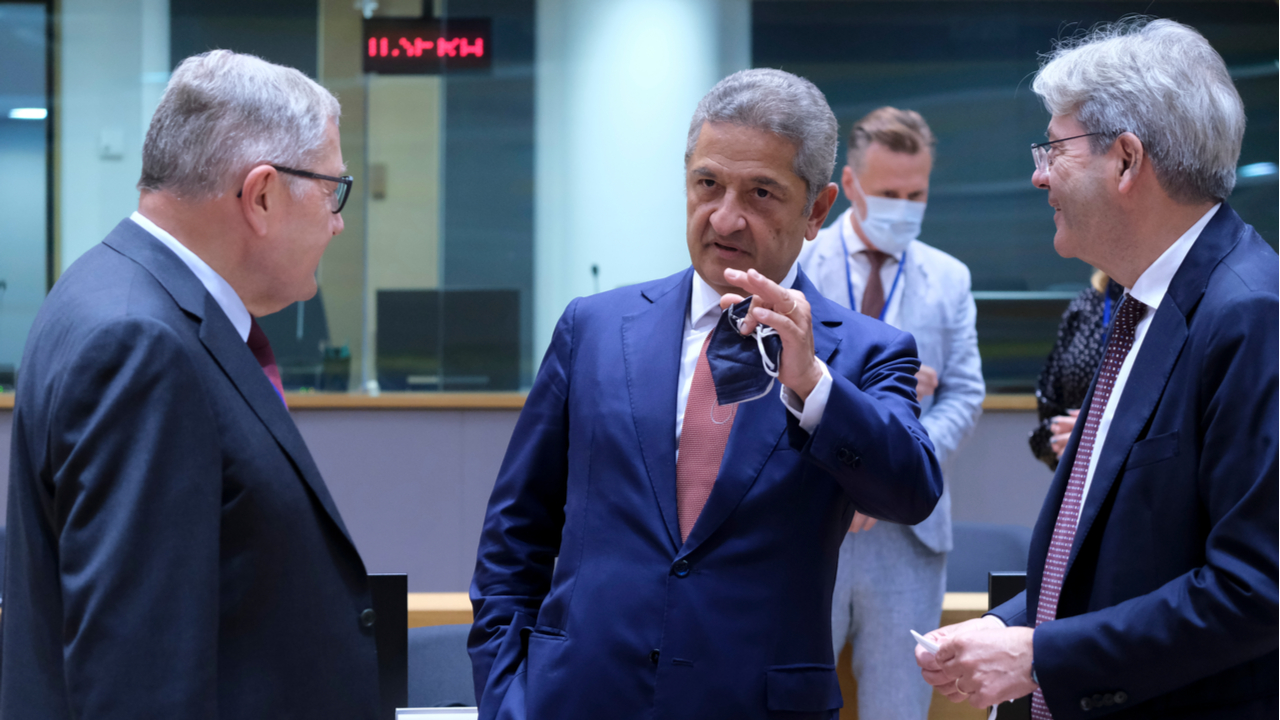 With concerns about financial stability in mind, the European Central Bank (ECB) plans to limit digital euro holdings, according to Board Member Fabio Panetta. The plan is to have a maximum amount of digital cash in circulation similar to that of euro banknotes today, the official unveiled.

A digital euro could potentially lead to the conversion of a large share of bank deposits in the euro area into digital cash, Member of ECB’s Executive Board Fabio Panetta warned in a statement at the European Parliament’s Committee on Economic and Monetary Affairs (ECON).

Deposits are the main source of funding for euro area banks, Panetta pointed out, emphasizing the authority is looking closely at the financial and monetary risks associated with the introduction of a central bank digital currency (CBDC). He explained:

If not well designed, a digital euro could lead to the substitution of an excessive amount of these deposits. Banks can respond to these outflows, managing the trade-off between funding cost and liquidity risk.

Fabio Panetta believes it’s possible to prevent the use of the digital euro, which is still under development, as a form of investment rather than a means of payment. One of the tools the ECB intends to employ is imposing quantitative limits on individual holdings, he noted.

According to the regulator’s preliminary analyses, maintaining the total of digital euro holdings in the range of 1 to 1.5 trillion would help avoid potential negative effects for Europe’s financial system and monetary policy. The banker elaborated:

This amount would be comparable with the current holdings of banknotes in circulation. As the population of the euro area is currently around 340 million, this would allow for holdings of around 3,000 to 4,000 digital euro per capita.

ECB to Discourage Large Investments in Its Digital Currency

In parallel, the ECB may also take steps to discourage investments in digital cash by applying “disincentivising remuneration above a certain threshold, with larger holdings subject to less attractive rates,” Panetta added. The bank is yet to decide how to combine the two measures.

To achieve its objectives in that regard, the monetary authority will seek a gradual adoption of the CBDC, Panetta indicated, predicting it would likely take several years before a majority of Europeans hold the digital euro.

The official also remarked the ECB will aim for simplicity, in terms of technical implementation and user experience, when developing tools for the digital euro. “We want to provide people with a product that is easy to understand and easy to use,” the board member said. Ensuring privacy and contributing to financial inclusion are among the goals as well.

Fabio Panetta also insisted the European Central Bank needs to provide a digital currency of its own to “avoid confusion about what digital money is.” He reiterated previous criticism against cryptocurrencies which, in his view, cannot perform this function and called for closing any remaining regulatory gaps in the crypto ecosystem.

What do you think about the ECB’s intentions regarding the design of the digital euro? Let us know in the comments section below. 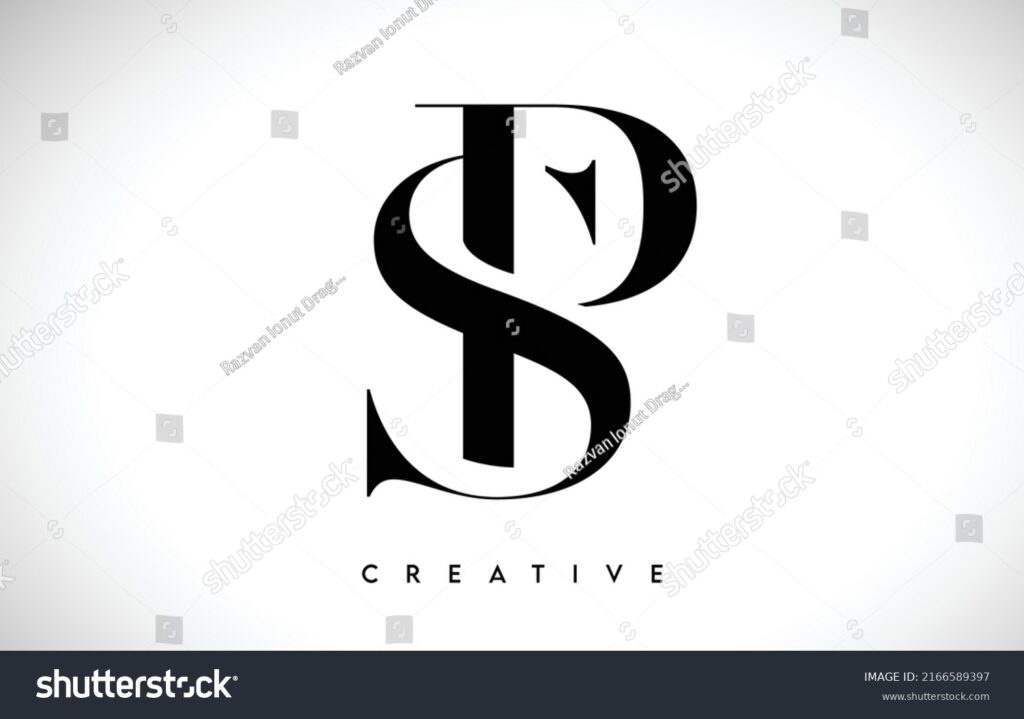 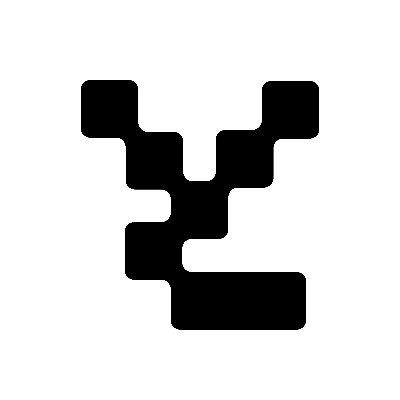 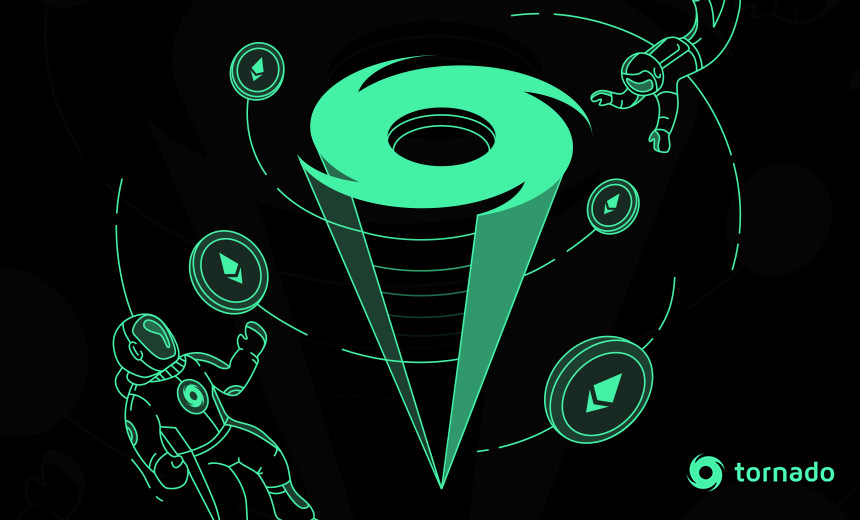