A rapidly growing crypto market means that hacks and scams are accounting for less overall activity, and their percentage of total usage continues to decline.

Illicit cryptocurrency activity in 2021 and the first quarter of 2022 has declined as a percentage of overall crypto activity, according to blockchain forensics firm CipherTrace.

Over half of that figure came from just two events, the largest being the late March 2022 Ronin Network exploit worth about $650 million and the $610 million August 2021 hack of the Poly Network, most of which was returned by the anonymous hacker.

Within a similar time period, anti-money laundering (AML) related fines in the banking sector increased dramatically with 80 institutions fined in 2021, up from just 24 in 2020 according to Kyckr.

While the total dollar amount of the fines fell from 2020, last year saw the banks pay $2.7 billion worth of fines for AML or Know Your Customer (KYC) related violations, the largest single fine totaling around $700 million.

While significant sums have been exploited in crypto, CipherTrace detailed the rapidly expanding crypto ecosystem, noting the total crypto market activity for 2020 was around $4.3 trillion, which grew to approximately $16 trillion of activity just in the first half of 2021.

CipherTrace says that the growth of the crypto market also brings with it increased scrutiny from the world's regulators, who are “starting to take decisive action to ensure that the space isn’t just a modern-day wild west.”

Related: A life after crime: What happens to crypto seized in criminal investigations?

Some of the most significant regulatory events cited in the report include the United States President Biden’s crypto executive order in March to study blockchain technology, Dubai establishing a virtual assets regulator, and the European Union’s proposed anti-money laundering laws.

CipherTrace added organizations are going to have a “very real incentive to shape up” or face “heavy losses at the hands of the government,” adding it expects the threats existing in crypto will be the focus of future regulatory efforts. 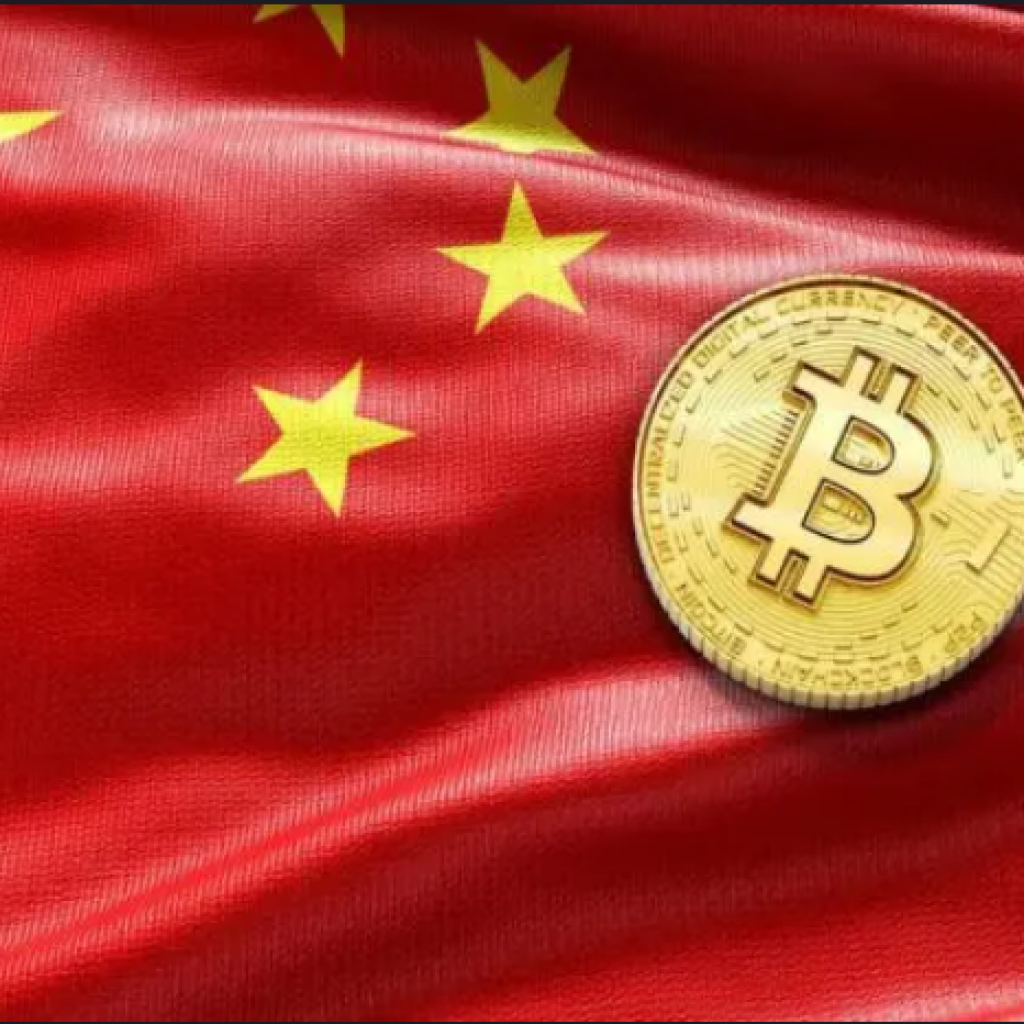 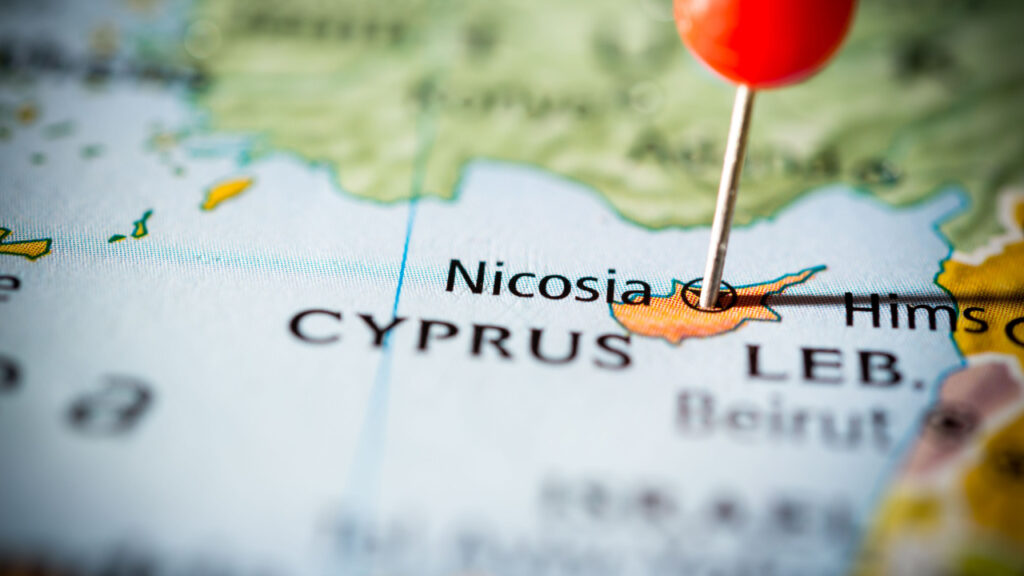