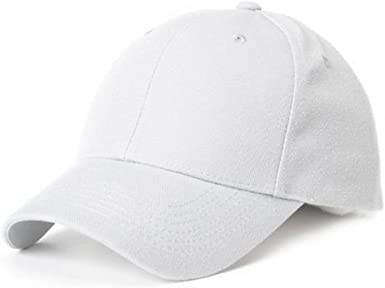 Nomad announced that it’s offering up to a 10% bounty to return funds stolen from the recent hack on the Nomad bridge on Aug. 2.

Nomad announced a bounty of up to 10% for the return of the stolen funds from the Nomad bridge. In a website announcement and tweet, the company publicly provided a wallet address for sending the funds.

The bounty is applicable to anyone who comes forward from now on or already returned funds. At the time of writing, Nomad recovered more than $20 million.

The Nomad token bridge suffered a massive hack on Aug. 2. This incident was among the largest in the history of crypto hacks, with nearly $200 million in crypto assets stolen. However, the platform wasted no time addressing its community and the hackers.

(see below for details)

In an official statement, Pranay Mohan, the co-founder and CEO of Nomad, commented:

“The most important thing in crypto is community, and our number one goal is restoring bridged user funds.”

In that vein, Nomad will consider any hacker who returns at least 90% of the total hacked funds as a white hat hacker. White hat hackers are sometimes denoted as “ethical hackers.” Though these hackers typically employ the same methods as black hat hackers, they usually have permission from the site owner which makes their hack legal. White hats are often used to better equip platform security.

Related: $2B in crypto stolen from cross-chain bridges this year: Chainalysis

Though Nomad will consider compliant hackers to be white hat, Mohan also commented that the platform “will continue to work with our partners, intelligence firms, and law enforcement to pursue all other malicious actors to the fullest extent under the law.”

In the days following the hack, Nomad denied any claims of ignoring system bugs that could’ve made room for such a compromise.

Currently, the platform announced it is working in tandem with TRM Labs and law enforcement to continue tracking down hackers and returning stolen funds. 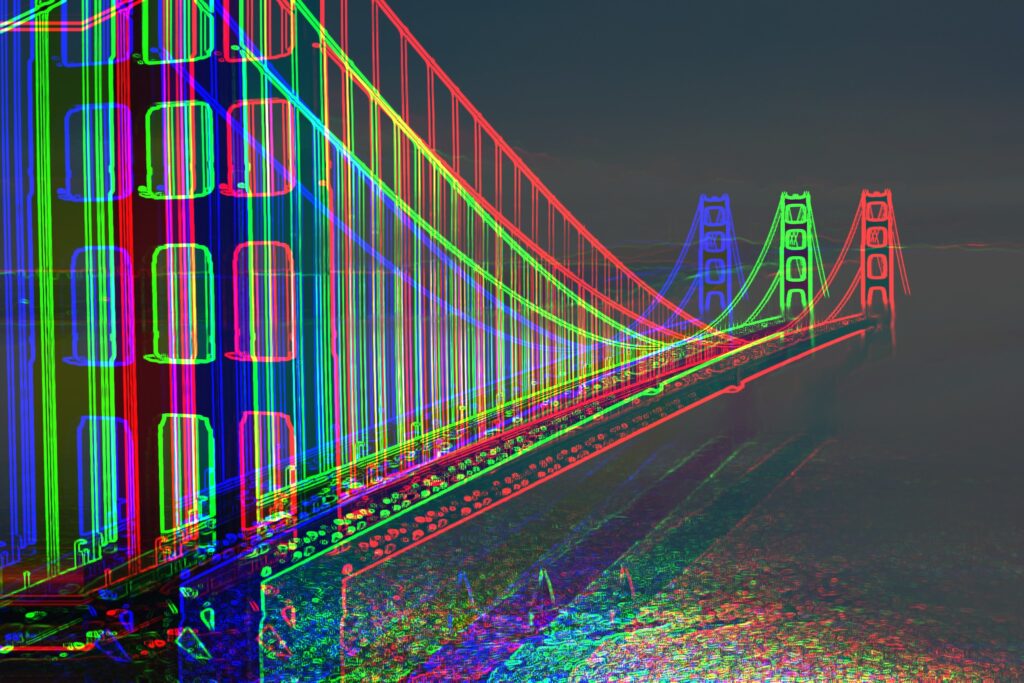 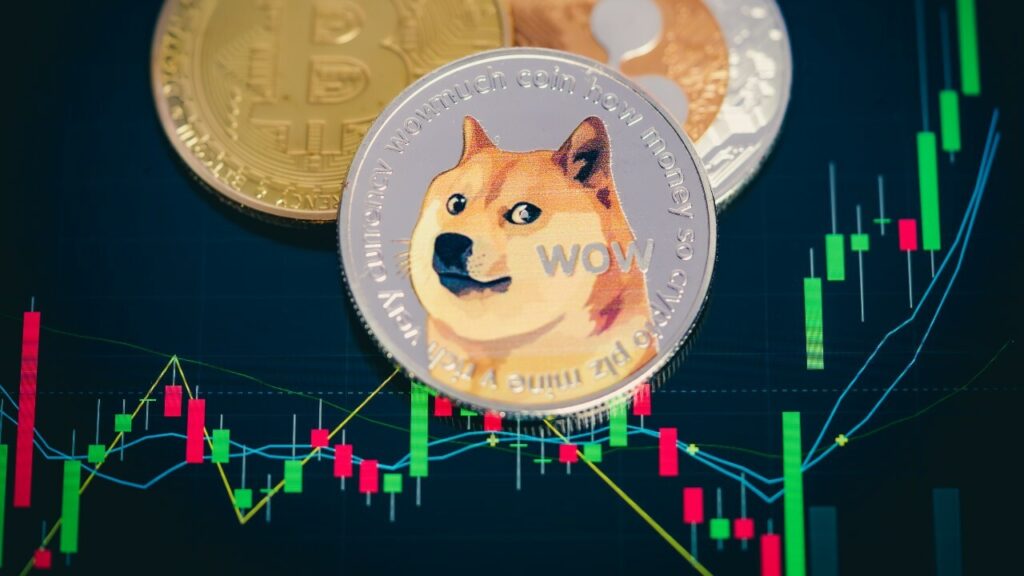