The Polkadot price analysis is bearish as the price has further declined today. The price levels have reduced to the $8.63 range, and a steady decline in DOT price has been going on since yesterday, as bears took the lead and changed the trend in their own favor; today, bears have continued the lead, and the downtrend has been carried on. Further decline in price levels is also expected in the coming hours.

The 1-day Polkadot price analysis shows the cryptocurrency is following the downtrend again, as bears have regained their momentum after yesterday’s practice. The coin value has started to decline again as it has reached down to $8.63, losing more than 4.66 percent value. As the trend was upwards previously during the last week, the coin reports an 8.91 percent increase in value over the last seven days. The trading volume has also decreased by 12.26 percent, and the market dominance is 0.89 percent for DOT.

The volatility is increasing as the Bollinger bands are expanding, which is not a positive indication for the future of cryptocurrency as the upper limit of the volatility indicator is showing more divergence upwards, and it has reached the $9.41 level indicating resistance for DOT’s price function. The lower limit of the Bollinger bands is at the $6.71 mark, which shows the strongest support for cryptocurrency. The moving average (MA) is at the $8.53 mark, just below the current price level. The relative strength index (RSI) is trading in the neutral range and has dived down to index 56, which shows the high bearish pressure on the DOT price.

The 4-hour Polkadot price analysis indicates that the bearish momentum has resulted in a further decline in the price value. The price has dropped to $8.63, as the trend has remained bearish for today. However, bullish traces can also be seen on the hourly chart, as bulls tried to provide support to the price yesterday, and currently, the price is recovering again, which is a positive hint for the buyers. But still, the selling pressure is there in the market.

The Polkadot price analysis shows the bearish pressure continued since yesterday, which decreased the price levels to the recent price level of $8.63. The bearish trend seems to be extending for a few hours more, but on the other hand, chances for recovery in cryptocurrency’s price can also appear if the market revives as bulls are also showing their presence. 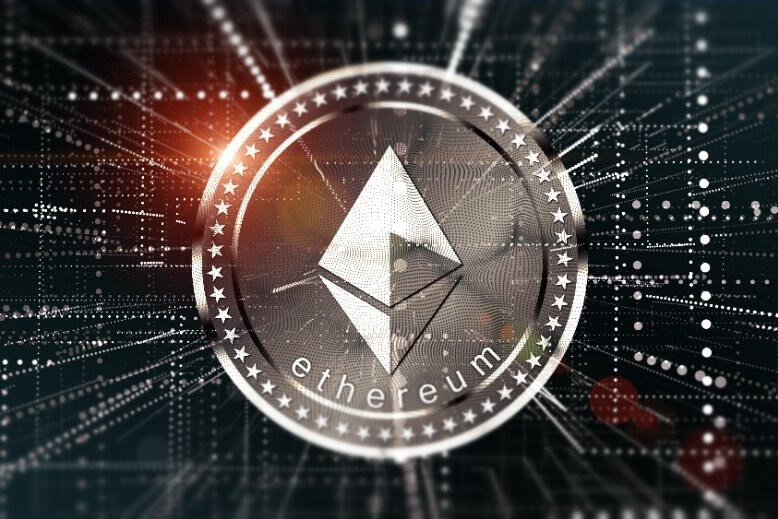 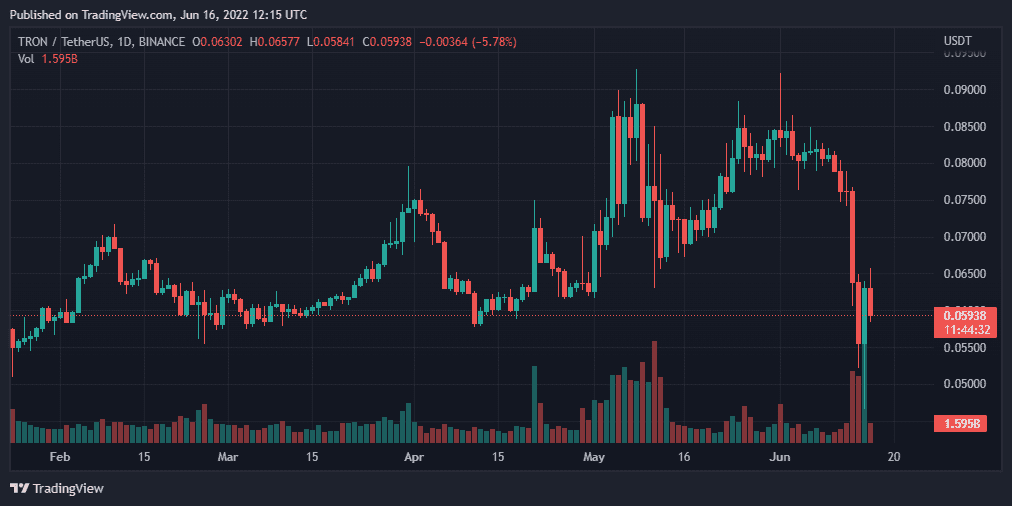