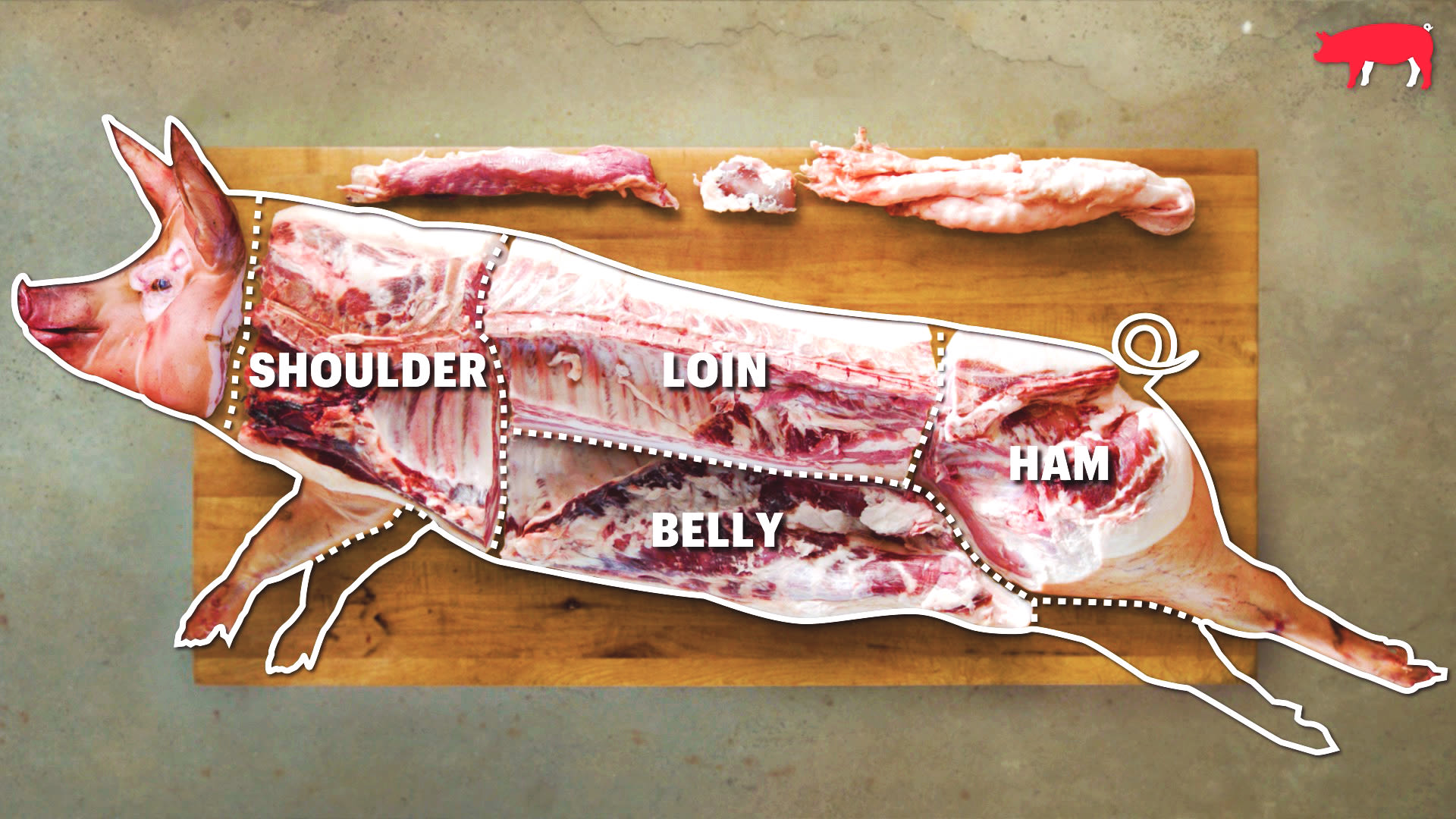 U.S. authorities have warned about the rising popularity of a crypto scam known as “pig butchering.” The Federal Bureau of Investigation (FBI) explained: “The fraud is named for the way scammers feed their victims with promises of romance and riches before cutting them off and taking all their money.”

U.S. authorities have been warning about a type of cryptocurrency scam called “pig butchering” that has been growing in popularity at an alarming rate.

The term pig butchering basically comes from a farmer fattening up the pig before they slaughter it. And in this case, it’s the suspect who was fattening up their victim.

The police officer explained that the pig butchering scam usually starts on social media or dating sites like Linkedin and Tinder, where the scammer finds and convinces the victim to hand over some funds. The scammer then puts the money into a crypto account which appears to grow in value, making the victim want to add more funds to the account. The scammer then disappears with a large amount of the victim’s cryptocurrency.

According to one victim of the pig butchering scam, initially, he was able to make a few withdrawals from the crypto account without a problem. Everything looked legit until he received a message telling him he had to pay more than $204K in deposits to be able to access his account.

Once they [the victims] see how easy it is to invest, they see a rise in their screen account and then they end up investing their entire life savings in a matter of days.

He added: “The counterfeit sites used can look legitimate, but the money is going straight to the criminals.”

The Singapore-based Global Anti-Scam Organization is a non-profit staffed 24 hours a day to help victims of pig butchering. Grace Yuen, a Massachusetts-based spokesperson for the organization, described:

We are seeing an influx of victims from the Bay Area … The scam continues to get more advanced, where fake platforms are made, impersonating legitimate crypto-trading sites.

The Federal Bureau of Investigation (FBI) detailed in April: “The fraud is named for the way scammers feed their victims with promises of romance and riches before cutting them off and taking all their money.” The law enforcement agency added:

It’s run by a fraud ring of cryptocurrency scammers who mine dating apps and other social media for victims and the scam is becoming alarmingly popular.

The Nasdaq-listed crypto exchange Coinbase also warned about Sha Zhu Pan (pig butchering) investment scams last week. “Coinbase has seen a concerning increase in fraudulent cryptocurrency investment platforms that are sourcing victims through connections on dating apps and social media. We are encouraging our users to be vigilant against this type of social engineering scam,” the exchange wrote.

What do you think about the pig butchering cryptocurrency scam? Let us know in the comments section below. 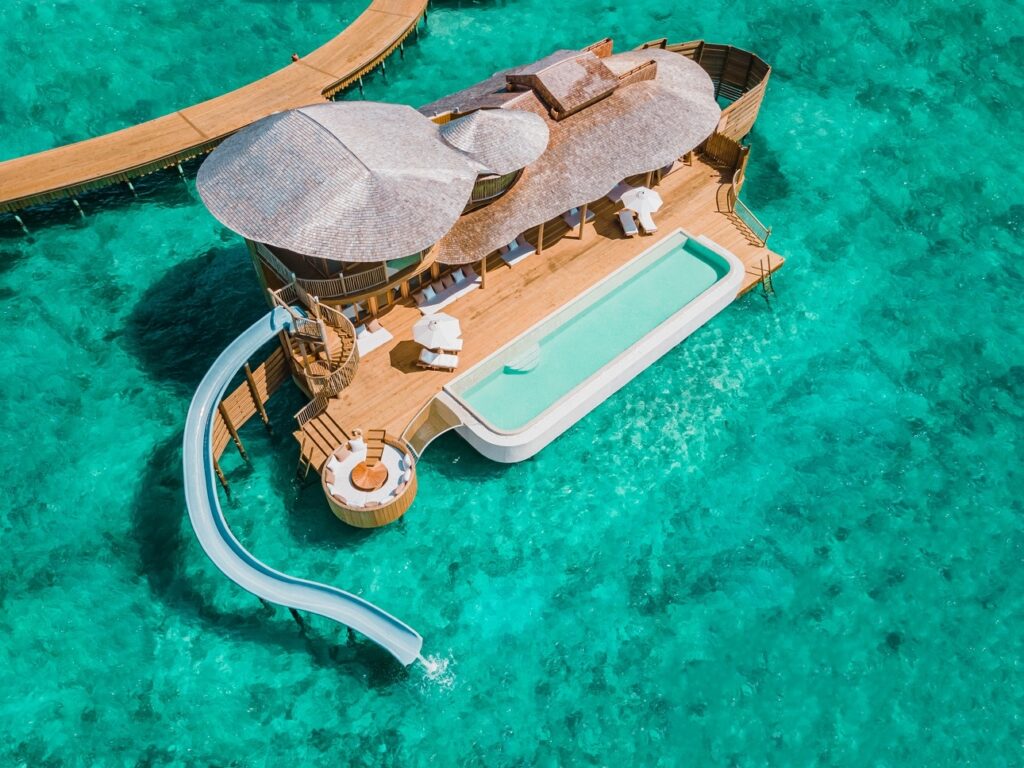 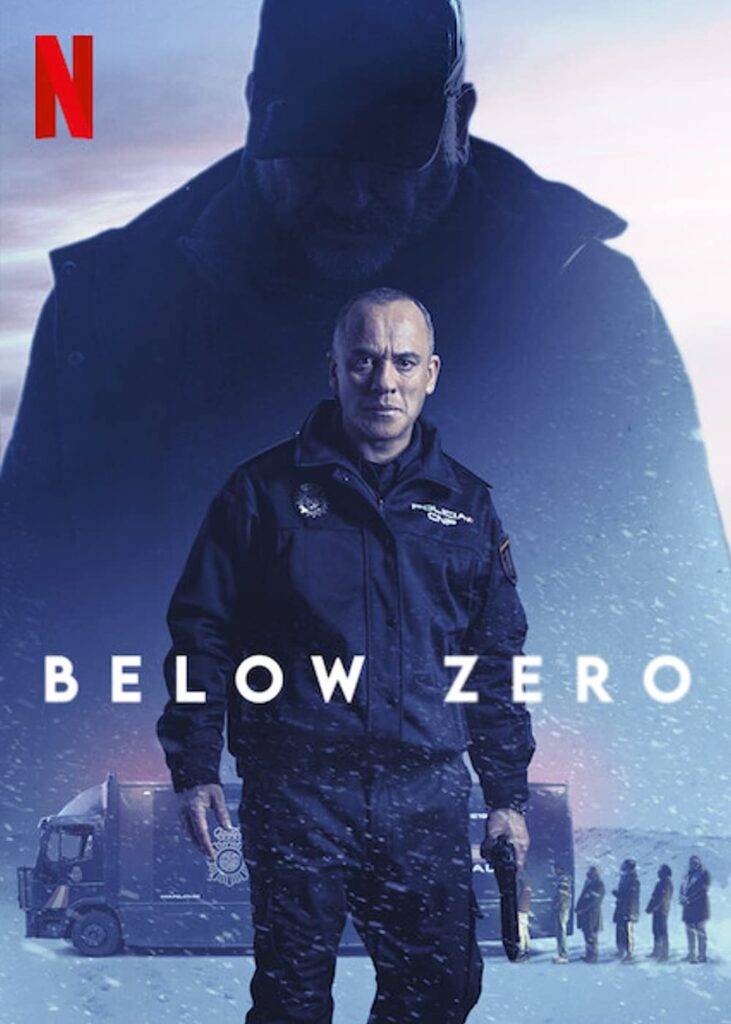