Vitalik Buterin, the co-founder of Ethereum, frowns deeply on the possibility of Ethereum censorship by the US Treasury Department’s Office of Foreign Assets Control (OFAC). He maintained that such an action amounts to an attack on the network. Hence, it could bring results in different dimensions.

Buterin disclosed his stance concerning this in a tweet. He mentioned that he voted for burning the ETH stake through social consensus in a Twitter poll by Eric Wall.

There are several reactions to OFAC’s forced censorship of Tornado Cash, a crypto mixer. First, many are expressing concerns about a potential Ethereum censorship after its transition.

Besides getting compliance from validators, there are other aspects of considerations to make with potential censorship. First, there’s the area of most staking providers like Coinbase, Lido, Staked, Bitcoin Suisse, and Kraken Exchange that may comply with the OFAC’s censorship and regulation against Ethereum.

Question for the Ethereum community. If a majority of stake chooses A in this poll, will you:

Hence, what would be the reaction of the Ethereum community? Will they accept and adhere to the censorship or tag the action as an attack on the Ethereum blockchain?

In a broader view, many believe Ethereum is more susceptible to forced regulations and censorship. This stance would become more significant after the blockchain transitions from Proof-of-Work (PoW) to Proof-of-Stake (PoS).

Ethereum gains 2% growth on the chart. Source: ETHUSDT on TradingView.com

From a positive stance, up to 62% of Ethereum users buy the opinion of burning ETH stakes of providers once they decide to censor transactions. The option aligns with that of Vitalik Buterin, the co-founder of Ethereum. He had chosen the burning of the staked tokens.

Ethereum Community To Play A Role In Fighting Censorship

The community would play actively to get a strong counter stance to a potential network censor. Its pushbacks against regulators’ forced actions could facilitate the primary foundation that forms the concept of cryptocurrency.

For example, some people already consider unstaking their ETH tokens off centralized exchanges. They know that these exchanges would invariably comply with regulators’ censorships.

The decentralized finance ecosystem is at risk with increasing enforcement from governments and regulators. Hitting hard on open-source technology and developers distorts the basis of decentralization.

Besides centralized exchanges, some decentralized protocols comply with the OFAC’s sanctions and censorships. For example, Aave, Circle, Alchemy, dYdX, Infura, Balancer, and Uniswap have blocked all addresses connected to Tornado Cash. Also, they blocked addresses under the sanction of the OFAC. 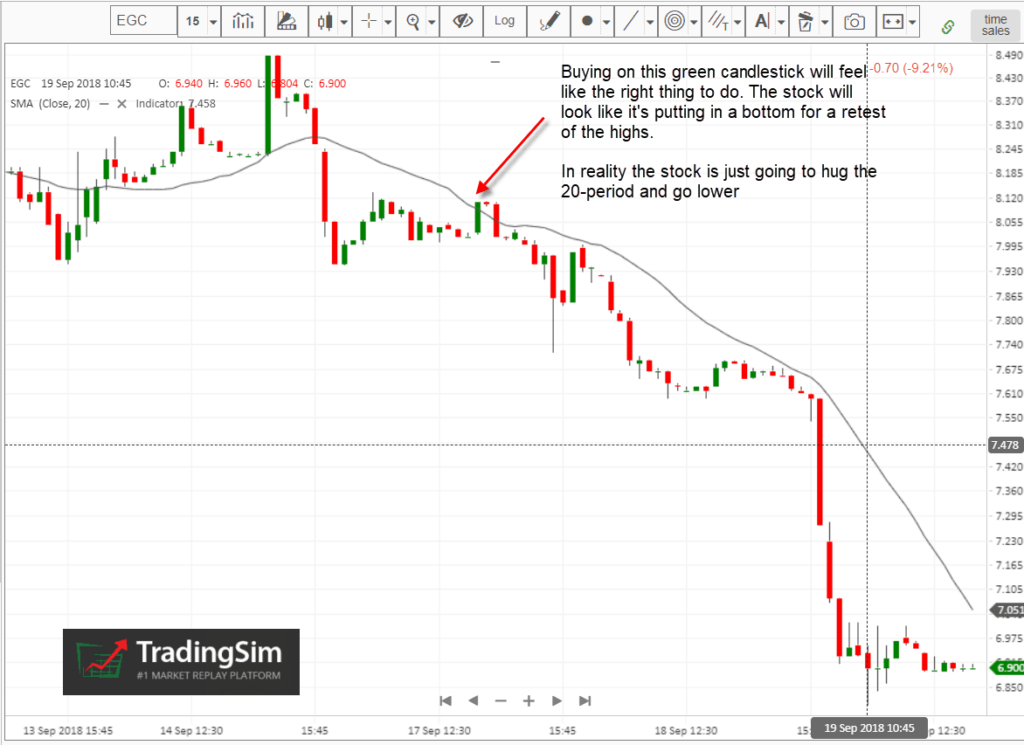