This initiative will provide six companies with the opportunity to receive mentorship, investment capital, and access to a co-working space at Disney’s creative campus. Therein, participants will be guided and will be able to learn from top Disney executives.

The company claims the Accelerator Programs selects companies in line with their innovative values and projects with the potential to disrupt the entertainment industry. Disney gave importance to non-fungible tokens (NFTs) in its selection process, according to the announcement.

The Accelerator Program will take place during this year’s summer until October at the Walt Disney Studios lot in California. Polygon might receive additional support and mentorship from external business leaders, entrepreneurs, and investors “from the entertainment and technology communities”.

Polygon will be joined by Flickplay, a Web3 social app that connects users via NFTs and Augmented Reality (AR); Inworld, a company to create AI-driven interactive characters; Obsess, a platform to launch an e-commerce platform with “immersive 3D virtual stores”, and other innovative companies.

Bonnie Rosen, General Manager of the Disney Accelerator Program said the following about the initiative:

For nearly a century, Disney has been at the forefront of leveraging technology to build the entertainment experiences of the future (…).

The Disney Accelerator is thrilled to be part of that legacy, and with our newest class of companies, we look forward to furthering our commitment to innovation and continuing to bring magical experiences to Disney audiences and guests for the next 100 years.

Ryant Wyatt CEO at Polygon Studios, the developer arm for the project launched with the mission to bridge Web2 with Web3, said the following celebrating the announcement:

The hits keep on comin’! Polygon has been invited to Disney’s prestigious Accelerator program. We were the only blockchain selected. It speaks volumes to the work being done here, and where we’re going as a company.

In addition to its future collaboration with Disney, Polygon has been attracting attention due to its major partnership with companies such as Reddit, Meta, and Stripe. As Bitcoinist reported, Reddit will launch a native NFT marketplace on this blockchain.

At the time of writing, MATIC trades at $0.5 with a 4% profit in the last 24 hours and a 15% profit in the past weeks. The partnerships and announcements seem to be having a positive impact on MATIC’s price. 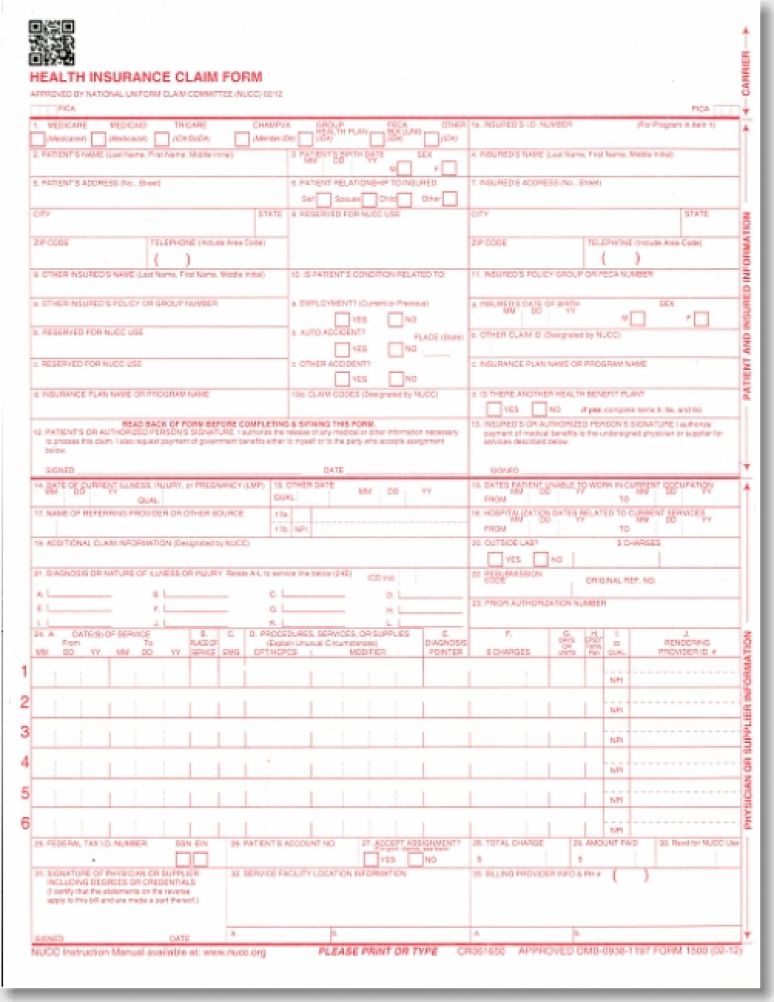