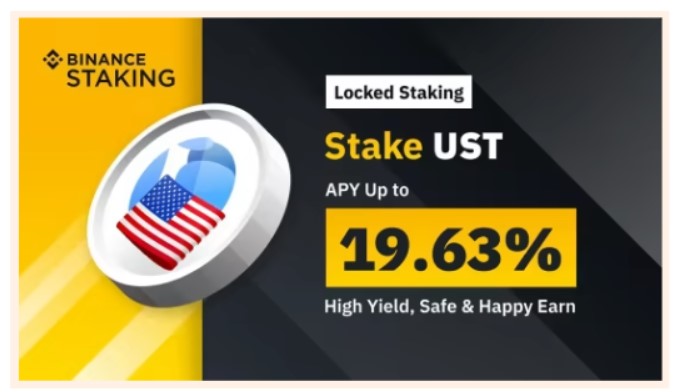 Per a document filed with the U.S. District Court of Northern District of California, Binance.US users want compensation for their LUNA-UST investments. The lawsuit has been filed as a class action in the United States against Binance.US and its CEO Brian Shroder.

The plaintiff claims that Binance.US has failed to “abide by U.S. federal” and securities regulations. They claimed that the exchange platform offered UST, Terra Classic algorithmic stablecoin, and LUNA now dubbed LUNC as a “safe investment”.

In that sense, they claimed that the cryptocurrency and the digital assets are non-registered securities with the U.S. Securities and Exchange Commission (SEC). They based this argument on the fact that the success or failure of LUNA depended on a centralized third party, Terraform Labs (TFL), and its co-founder and CEO Kwon Do-Hyung also known as Do Kwon.

U ST was advertised and sold to investors as a “safe” asset that could be used to earn substantial returns, including in the form of interest. The respective prices of UST and LUNA both depended upon, and continue to depend upon, the efforts and success (or failure) of TFL.

As seen below, the plaintiffs presented a recent Binance.US advertisement as evidence. In this picture, the exchange promotes its UST staking product with a 19.63% annual percentage reward (APR) followed by a “High Yield, Safe, and Happy Earn”.

However, the advertisement seems to be from Binance, Binance.US’s parent company. The U.S.-based platform has tried to differentiate itself from the global exchange. These efforts have translated to their brand and marketing campaigns, as seen below.

https://t.co/AZwoBOgsqS #Staking will also allow customers to automatically restake the rewards they receive on a weekly basis, ensuring a high APY through compounding.

However, the plaintiff claimed that the U.S.-based exchange allegedly failed its users when promoting its products:

Despite enjoying those fantastic profits, Binance U.S. plainly failed to comply with federal and state securities laws. Binance U.S. failed to disclose that UST is in fact a security, and that it is selling these securities, even though (i) there is no registration statement in effect for them (…).

The U.S. securities regulator has been ambiguous about its position on cryptocurrencies. The Commission failed, according to certain actors within the industry, to provide legal and regulatory clarity.

In step, it has engaged in legal battles with some of the actors in the crypto industry, including Binance.US and the LUNA’s Do Kwon. The class action claims:

Binance U.S.’s failure to comply with the securities laws, and its false advertisements of UST, have led to disastrous consequences for Binance U.S.’s customers: in May 2022, in the span of just a few days, UST lost essentially all its value—a loss of approximately $18 billion. Investors who purchased UST on Binance U.S. were wiped out, learning quickly that, contrary to Binance U.S.’s advertisements, UST was not “safe,” “stable,” or “fiat-backed.”

Binance and Binance.US are yet to issue an official statement regarding the class action. The exchange has faced a lot of scrutiny in past days as it faces an SEC investigation related to the alleged sales of an unregistered security, as mentioned, their native token Binance Coin (BNB).

In addition, an investigation from Reuters claims that Binance has been used as a platform to allegedly launder money, and support a drug operation in Russia. Binance’s CEO Changpeng Zhao dismissed the accusations.

The Reuters article yesterday is a huge waste of time and resources. This is the last I'll say on it, and the last our team will interact with the writer.

The author continues to wear it as a badge of honor on Twitter when his fiction pieces get fact-checked after he publishes. 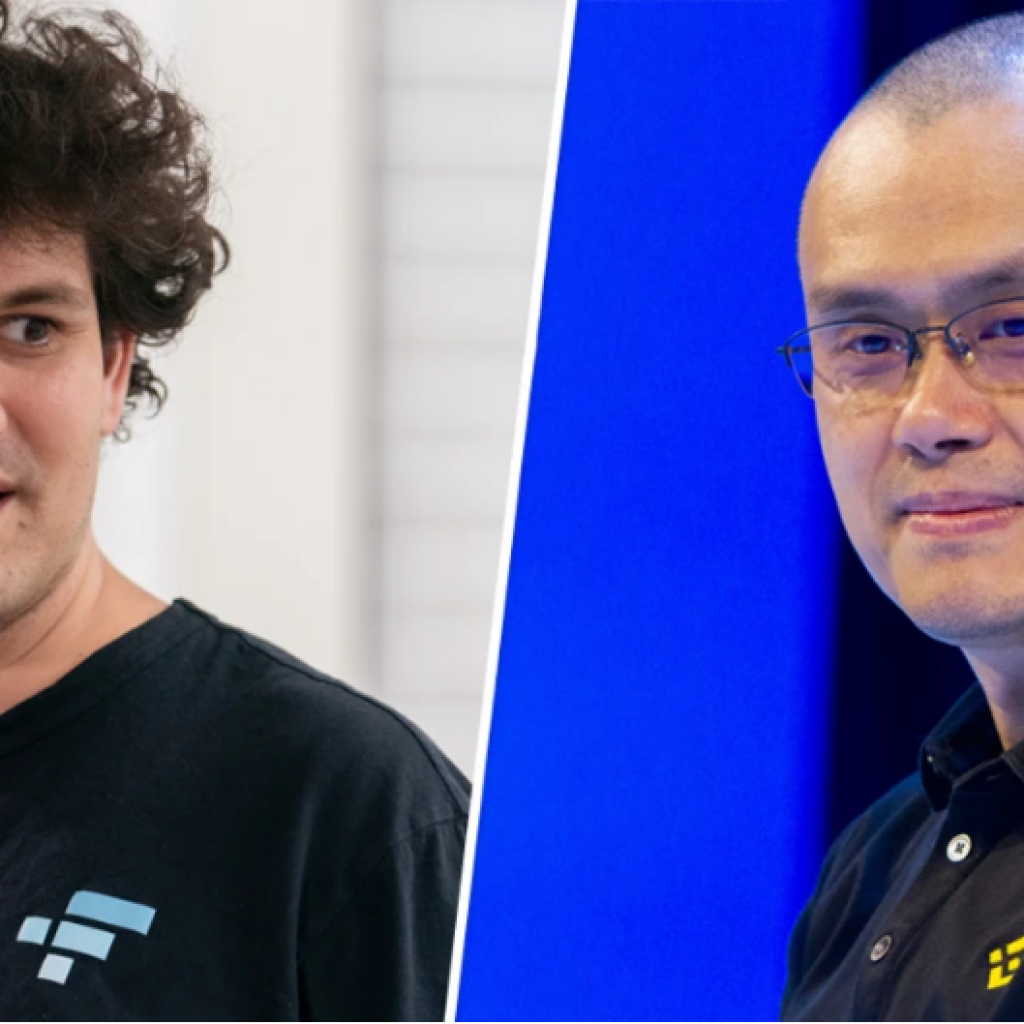 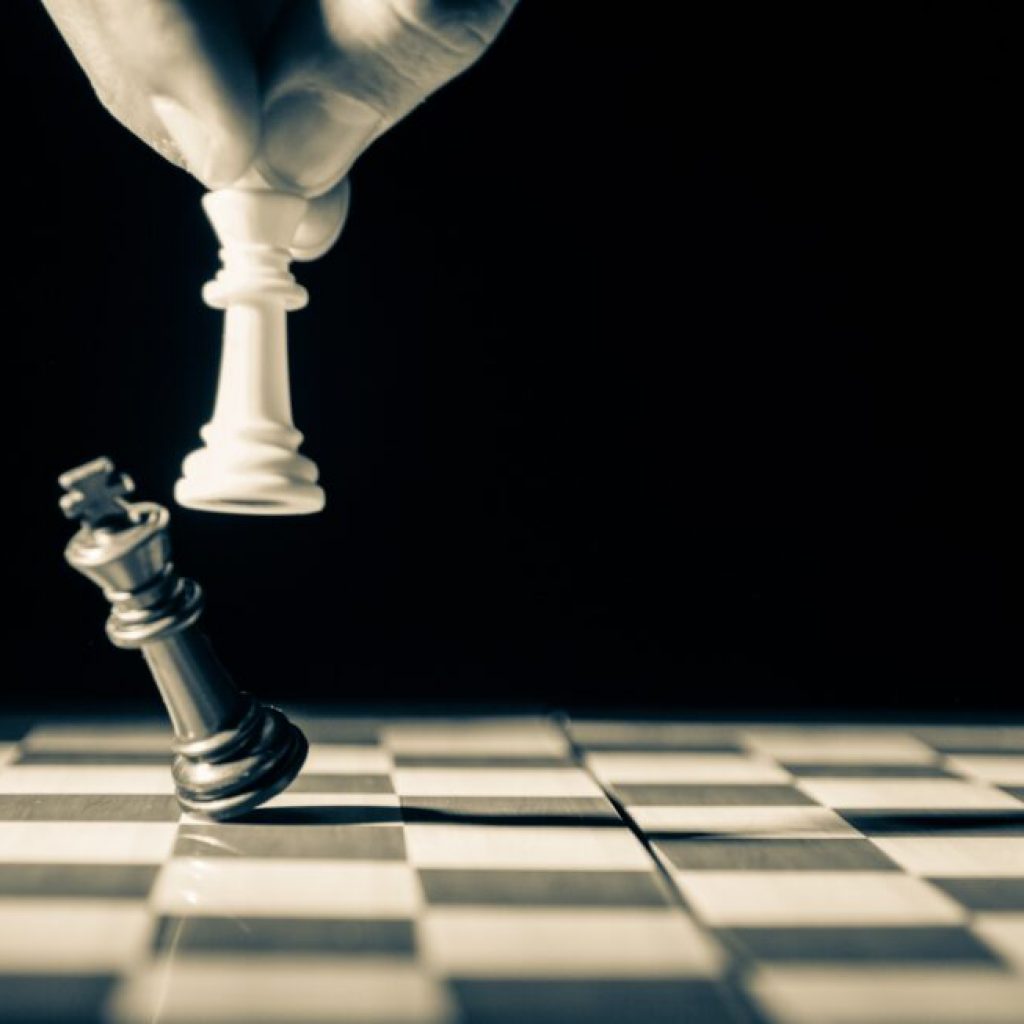